Kelly D's, the southeast Bend Irish sports bar, has a new name and new ownership. Kelly D's owners Kelly and Dani Davidson announced Jan. 5 that they were selling the business to Eric and Amy Anderson, who have re-named the bar Big E's. 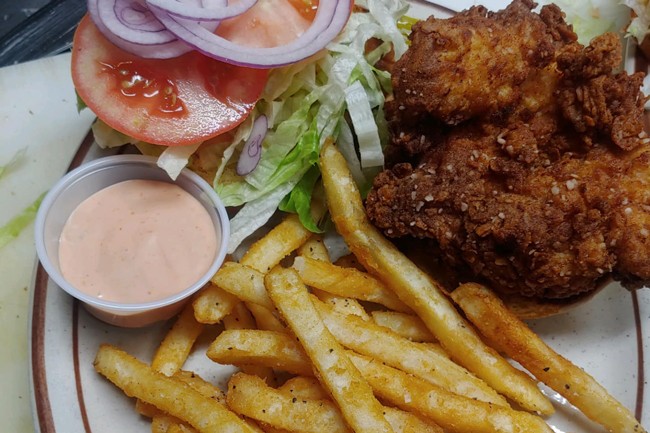 The former owners will continue to act as managing partners for the Northside Bar and Grill, they announced on Facebook. Big E's continues to serve solid pub fare, with Prime Rib dinners on Fridays and live music throughout the week.