Sunriver Brewing Gets a Fourth Spot

Brewery to go in former Jackson's Corner east side location

After seeing the east side Jackson's Corner closed throughout the pandemic, Sunriver Brewing announced it would be taking over that space and moving in with its fourth brewery, following its locations in Sunriver, Eugene and on Galveston Avenue in Bend. 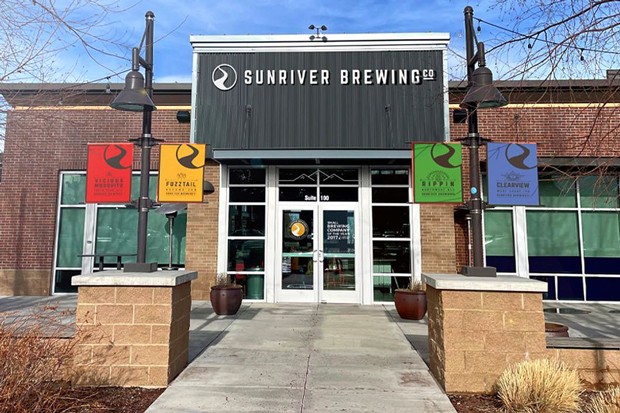 Sunriver Brewing plans on opening in the new location on NE Cushing Drive, dubbed its Eastside Pub, sometime in summer 2022, it recently announced on its social media channels.