Listen: Anthony Broadman on Getting Kids Back in the Classroom 🎧 | Local News | Bend | The Source Weekly - Bend, Oregon

Listen: Anthony Broadman on Getting Kids Back in the Classroom 🎧

by Laurel Brauns and Aaron Switzer

December 11, 2020
comment
For this week’s “Bend Don’t Break” podcast we spoke with City Councilor-Elect, Anthony Broadman who also works as an indigenous rights attorney. Broadman has already developed a reputation for leadership in Bend: He helped spearhead a plan to expand outdoor seating for restaurants throughout the City and introduced a proposal to provide childcare for community members who want to volunteer on various committees and workgroups. 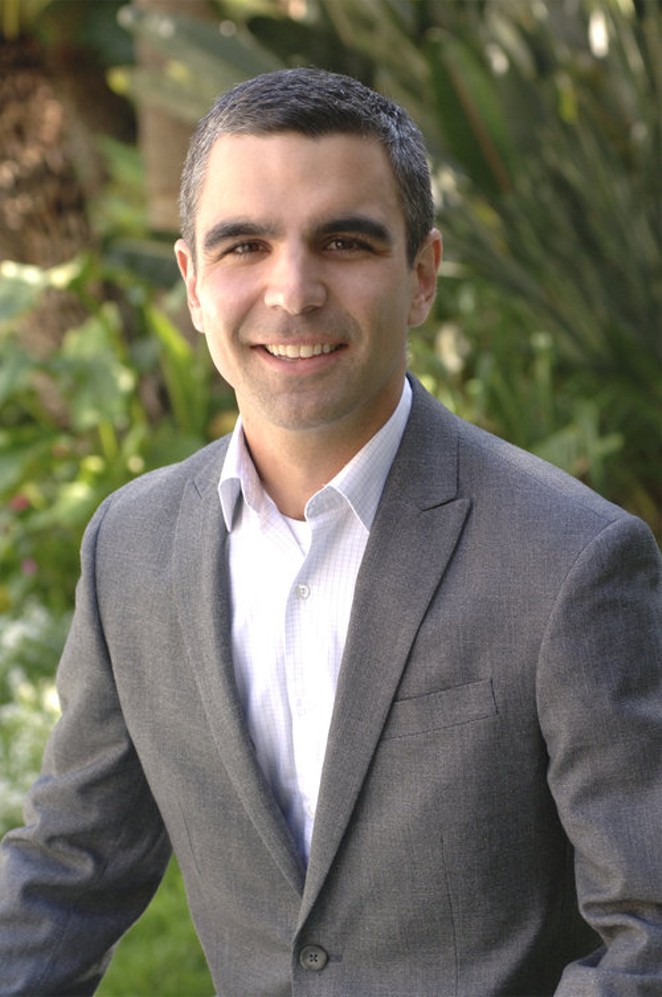 We wanted to have Broadman on to talk about a recent campaign he’s helped lead to get Bend-LaPine students back in school as soon as possible. Broadman, along with all of Bend’s current City Councilors, newly elected City Councilors, the County Commissioner-Elect Phil Chang and some members of the school board, sent a letter to Gov. Kate Brown and the Oregon Department of Education Director Colt Gill asking that they make in-person education a higher priority. The letter asked for resources to test teachers, students and staff who want to return. The signatories also asked that elementary school students return to school by January 4, regardless of local testing statistics.


Source Weekly - Bend, Oregon · Anthony Broadman on Getting Kids Back in the Classroom

We discussed the partisan divide that has emerged around COVID-19 and the difficulty this has posed for elected officials as they navigate the politics of public education and public health.

Broadman also discussed his plans for his new role on Bend City Council. We discussed a myriad of solutions that are on the table to address finding shelter and permanent housing for people without homes in the community. Broadman also talked about the challenge of Bend’s growing population and his thoughts on transportation and affordable housing.


Listen to more from Anthony Broadman on this week's episode of “Bend Don't Break,” hosted by the Source Weekly’s publisher Aaron Switzer and co-hosted by Laurel Brauns. Every week, we feature a guest from the community with a new perspective on living through the COVID-19 pandemic including mental health professionals, economists, educators, artists, business people, local leaders and historians.

We'd love to hear from you. Send us an email.

Subscribe on iTunes by searching for “The Source Weekly Update” or clicking the image below: