A veteran of Bend’s political scene shares his words of wisdom on Bend’s leftward lurch, the City’s rapid growth and his work to help people without homes.

March 19, 2021
1 comment
On this week’s episode of “Bend Don’t Break” we talk with former Bend City Councilor Bruce Abernethy. He is well-known in the community for his service work: He’s served on the board of directors for more than a dozen organizations ranging from nonprofits to government entities to educational institutions. He sat on the City Council for a total of 12 years and was the Mayor from 2007 to 2008. 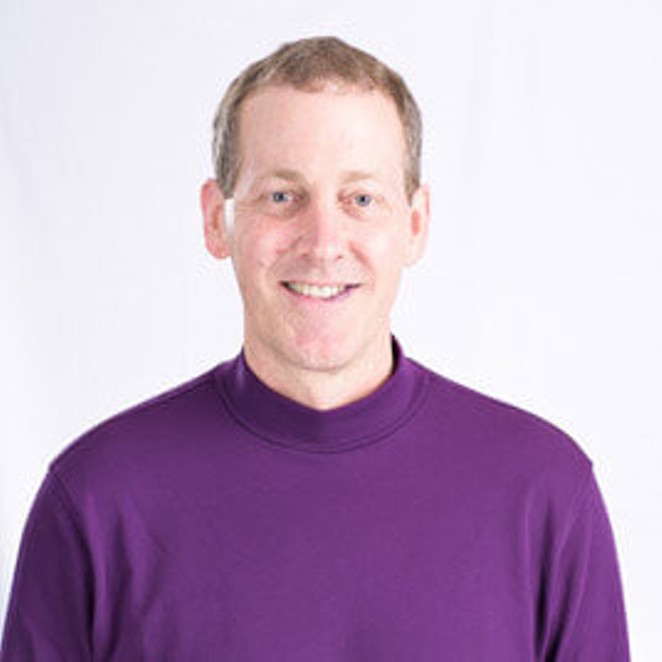 Abernethy first ran for City Council on a “slow growth” platform. In the early 2000s, Bend was growing between 6-7% and many old timers and those who had come in on the first wave of migration in the 1990s were not happy about the way Bend was changing. Abernethy describes why it was nearly impossible to stop the growth because of Oregon’s land use laws which are still in place today. He also provides an honest and refreshing perspective on affordable housing which acknowledges the realities of a free-market economy with the view that the City could be doing more.

Abernethy offers a bird’s eye view of local politics and discusses Bend’s leftward shift over the last decade. He shares his thoughts on the way that national politics has influenced the regional discourse, particularly in the last election.

Abernethy moved to Bend in 1992. He spent 12 years on the Bend City Council and he also served on the Board of the Bend-La Pine School District and the Bend Park and Recreation District. Currently, he serves on the board of a number of organizations including Central Oregon Community College, Bend International School, Camp Tamarack, Central Oregon FUSE and many others. He attended Swarthmore College with a dual major in Economics and Political Science and then earned his Masters of Public Policy at the Harvard Kennedy School. He is a grant writer for Bend-La Pine Schools.


“Bend Don’t Break” is hosted by the Source Weekly’s publisher Aaron Switzer and co-hosted by Laurel Brauns. Every week, we feature a guest from the community with a new perspective on living through the COVID-19 pandemic including mental health professionals, economists, educators, artists, business people, local leaders and historians.