October 17, 2020
comment
For this week’s “Bend Don’t Break” podcast we talk with Tod Heisler, the rivers conservation director for Central Oregon LandWatch. Heisler cut his teeth in conservation politics by working in Washington, D.C. early in his career. Two decades ago, he moved to Central Oregon and worked for the Deschutes River Conservancy for 15 years, concentrating on restoring flows in the Deschutes River. Last year in an interview with the Source, he had this to say about his new position at COLW: "I can speak a little more freely on what the river needs and can now represent the river's perspective.” 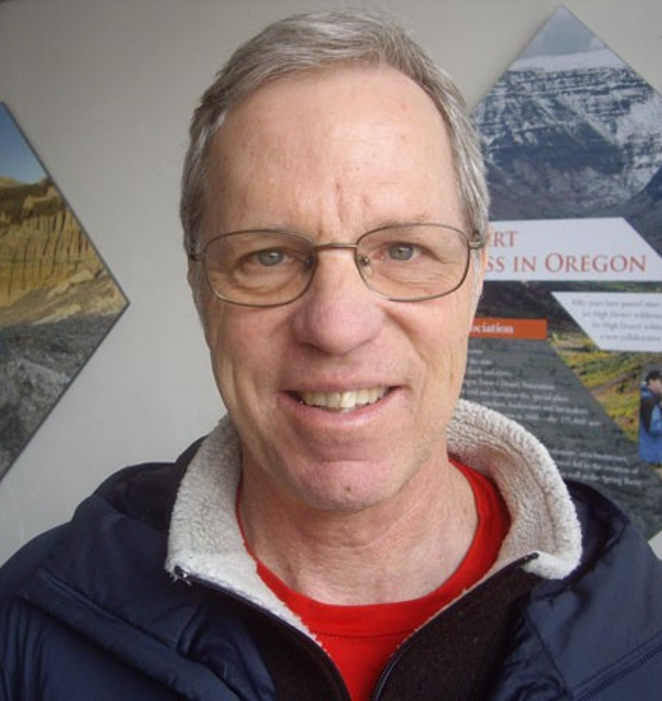 Heisler is the region’s foremost expert on river water conservation, and during this conversation he explains the history and intricacies of a century-old system which many environmentalists argue has run its course.

The politics of water in the West has a long and controversial history. Marc Reisner’s “Cadillac Desert: The American West and Its Disappearing Water,” is a great place to start to understand the man vs. nature philosophy that drove the massive irrigation and power projects of the 20th century. These projects both damned and drained rivers for water and power throughout the western United States.

This story plays out locally on the rivers, farms, ranches and manicured lawns of Central Oregon. As it stands now, almost all of the water in the Deschutes River has been given away to property owners who use their water allotments to support hobby farms, run commercial agriculture businesses or simply maintain the landscape around their homes.

Heisler explains COLW’s most recent battle to restore stable flows to the Deschutes River. The Deschutes is truly a national treasure, Heisler explained: It was designated as a National Wild and Scenic River and a State Scenic Waterway, and is the largest spring-fed river in the U.S. But the river has been severely degraded over the last century due to irresponsible irrigation management: In the winter most of the river’s water is trapped in the Wickiup Reservoir and flows shrink down to a trickle. In contrast, in the summer, the Wickiup Dam is released, bringing the river up to near flood levels and destroying riparian habitat along the river’s edge.

Commercial farmers in Jefferson County argue they need the river’s high flows in the summer in order to make sure they get enough water for their fields. At the same time, property owners around Bend have plenty of water: Its irrigation district was established first and get its water first before it is pushed further north to Madras and Culver.

Heisler and his colleagues have proposed elaborate schemes for trading and selling water rights in order to put more water back in the river, but so far, the irrigation districts have been slow to act, he said. Instead these districts favor large-scale canal piping projects paid for by the federal government which will take decades to complete.

Heisler points to the last 20 years of drought in Central Oregon and said that because of climate change, this region does not have decades to waste.

In short, changing an irrigation system that has been in place for more than 100 years is difficult work, and sometimes the only leverage environmental organizations have is litigation, Heisler explained.

Similar to the way that the Spotted Owl became the poster animal that brought an end to many of the destructive logging practices in the Pacific Northwest, here in Bend, the Oregon Spotted Frog has been at the center of a number of law suits to force some irrigation districts to cut back on their water usage.

Over the next few months, the irrigation districts will release a new draft of a plan to the U.S. Fish and Wildlife Service that demonstrates what it will do to reduce the harmful impacts of irrigation. COLW has already announced: “The plan currently put forth is woefully inadequate to address the health of the river, and the welfare of its fish and wildlife,” according to its website.

Listen to more from Tod Heisler of Central Oregon LandWatch on this week's episode of “Bend Don't Break,” hosted by the Source Weekly’s publisher Aaron Switzer. Every week, Switzer invites on a someone from the community with a new perspective on living through the COVID-19 pandemic including mental health professionals, economists, educators, artists, business people, local leaders and historians. Subscribe on iTunes, Soundcloud or wherever you get your podcasts.