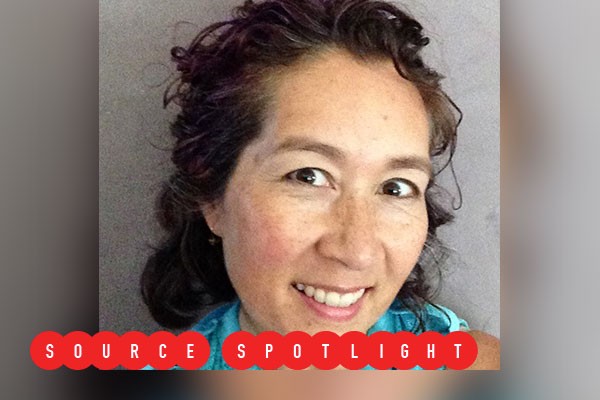 Barbara Rich has been singing most of her life. She grew up in a musical family; her father was a classically trained organist and her mother sang. Rich sang in church choirs, school choirs and other groups during her youth. When she went off to college she took a more pragmatic approach, majoring in geology and mechanical engineering and then gaining a graduate degree in water resources. However, she didn't forget her connection to music, participating in various choirs and vocal groups during her college years.

When she moved to Bend in 1995, she took a break from music, focusing on her family and setting down roots. Her absence from the music world lasted only a few years. In 2001, at the urging of a friend, she joined the Cascade Chorale, thus starting her journey into the music scene in Central Oregon. Since then, Rich has also been involved in church choirs, Opera Bend and other vocal endeavors. These various experiences brought the motivation for the next chapter in her musical journey.

Rich came to know many vocal and instrumental musicians through her years of involvement in the music scene in Central Oregon, realizing there were many beautiful voices who were not getting opportunities to solo and to grow their vocal talents. She also realized there were many instrumental musicians, including many young talented artists, who had no platform to perform and polish their skills and be in front of an audience in a smaller group setting.

Rich started working on the idea of giving musicians a venue to show off their talents, while giving Central Oregon the opportunity to see the amazing talent in the community. Rich's idea gelled in 2014 in the creation of "Listen Local Live!"—an effort that "supports solo or small ensemble musicians by creating performance opportunities for local artists."

As the founder behind this effort, Rich set to work finding interested musicians, as well as community support. Needing a venue, she sought out several possibilities, ultimately settling into an arrangement with First Presbyterian Church in Bend to utilize their main sanctuary. The church offered reasonable rent, and a welcoming, usable venue for performers to exhibit their talents. The group held its first concert Jan. 17, 2015. Since then, the group has put on 11 concerts, with the most recent occurring on Feb. 3—an homage to sacred music. 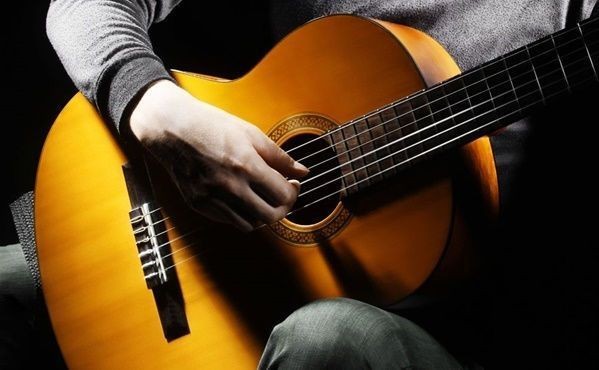 Concerts have been varied. Some have been exclusively vocal, some have had both vocal and instrumental musicians, and one featured only string instruments. Attracting musicians to perform was one of the initial challenges, but that's become much easier as more concerts have occurred. Rich has approached vocal and instrumental musicians she knows or has heard, and sometimes, they've approached her to perform at concerts. As word of mouth has spread, more and more musicians want to be involved. In fact, after 11 concerts, she has musicians who want to return and perform again.

The featured artists in these concerts are not paid, and Rich takes no compensation for her efforts, either. The concerts are supported exclusively through donations. The funds pay for all costs associated with the concerts, including the venue, music and efforts to publicize the events.

Audiences have been growing. The first concerts seated somewhere between 50 and 60 people. Conservative estimates of the size of the audience at the last concert Feb. 3 was 250+ attendees. Rich said they raised close to $1,000 in donations at this last concert, as well. For that concert, the bulk of the funds received were donated back to the building and maintenance fund for the church.

The next concert is scheduled for April 14 at First Presbyterian. Rich says the concert will swing back to the usual format, showcasing the talents of individual and small group musicians with a more classical repertoire.

When asked what her ultimate goal is for this three-year-old effort, without hesitation she responded that it's to continue to showcase the amazing musical talent in Central Oregon, and to urge people to come hear it.