Redmond's school-age population isn't growing as rapidly as Bend's—but it is steadily climbing, and the city's demographics are changing with it. Redmond's school kids deserve a board that looks to the future, acknowledges the needs and desires of students, and also deeply understands education. 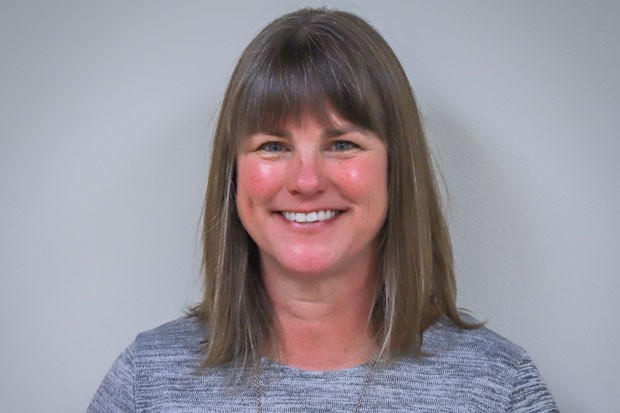 While incumbent Johnny Corbin offers some of that, Liz Goodrich offers all of it. Corbin is a former automotive tech teacher who champions vocational education and touts himself as "not a rubber stamper" when it comes to budgets and policies. Goodrich is a former teacher who works as the Adult Programs Coordinator at Deschutes Public Library. We appreciate Corbin's passion for attempting to engage seniors and veterans in local schools. We also agree with his assertion that Redmond's recent school bond likely failed because district leaders failed to convince seniors that it was a good use of their money. Engaging and educating seniors around a community's educational needs is a worthy cause—and a necessary one should the district try to pass a bond once again.

Another worthy cause, however, is engaging students and helping them feel that their school district listens to them, and understand their needs. Two key topics are of serious concern for many students: climate change, and gun violence in schools. Corbin believes arming school staff is a key component for addressing the threat of gun violence in schools. Goodrich, on the other hand, believes securing guns in local homes is a better direction. On climate change, Corbin asserts that climate change is ongoing and students' concerns around this issue are blown out of proportion. Goodrich believes the district can support student efforts around the issue, which is in keeping with her belief that graduation rates improve when students feel invested in their schools.

On the topic of the Public Employees Retirement System, Corbin believes past recipients' "selfishness" created the problem. On bullying, he blames parents, and believes educators are already doing a decent job addressing it. Goodrich, a PERS Tier 2 employer herself, wasn't as interested in playing the blame game, and is hopeful for an expedient solution to PERS at the state level.

Goodrich's priorities include a focus on preparing for future growth, strong fiscal responsibility, strong teacher training and fostering belonging and inclusion among students. Corbin, when asked about his biggest priorities, said over the past four years, he's focused on creating an athletic director for both high schools, implementing the Start Making a Reader Today program during school hours (a representative from the SMART program later verified that the program operates in-school programs at the Tumalo, Redmond Early Learning Center and Terrebonne schools), and increasing volunteer opportunities for seniors and vets.