There's no shortage of open mics in Bend. If you want to get up on stage in front of a mic, it's not hard to find a place to do so.

"If I was in Portland to start comedy, I would want to move here to get good," says local up-and-comer Cole Robeson. "Here you can practice as much as you want. I can get on a mic five times a week if I wanted to." 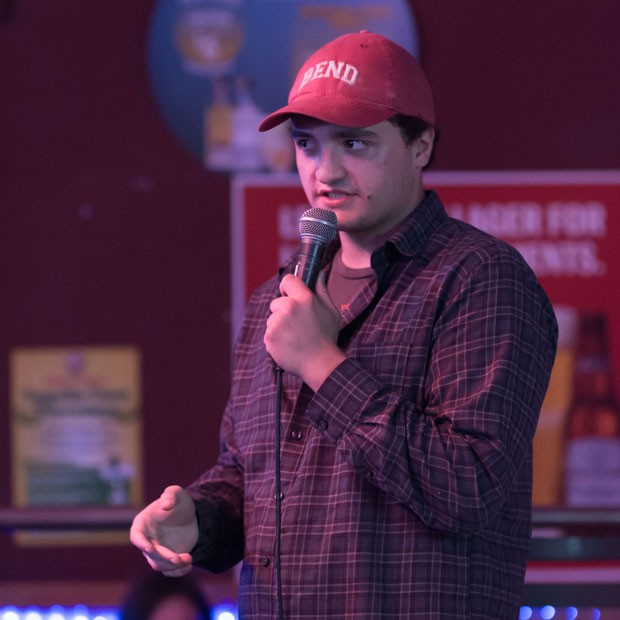 Robeson just started performing stand-up comedy in January of last year, hitting as many open mics as he could in his first few months to hone his material. His style: a lot of one-liners with play on words, a-la Mitch Hedberg with the wry, droll candor of Norm McDonald. According to local comedy host Katy Ipock, Robeson is the best comedian to come out of 2018.

Ipock, new to the scene herself just three years ago, started the company Ipockolyptic Productions, which hosts a weekly comedy open mic and local comedy showcases twice a month. When asked who the best local comedian in Central Oregon is right now — both Robeson and Ipock reply without hesitation: Cody Parr. 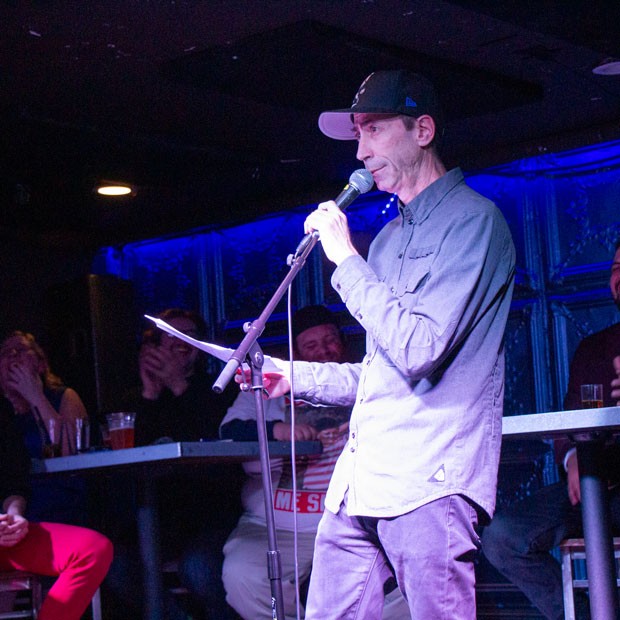 "I have never been shy about saying that Cody Parr is the best comedian we have in Central Oregon right now," says Ipock. "He would disagree with me, but I have never seen him have a bad set. A bad set for Cody Parr is still a good set for the rest of us. He's just phenomenal."