Local to the Core

Volume one of "High Desert Calling" is finally here, highlighting musicians from all over Central Oregon

At the end of May I wrote about a new album in the works called High Desert Calling—a giant collaboration from Central Oregon artists, allowing the community to support them during the pandemic, all hosted in one place. Now the album is finally here. 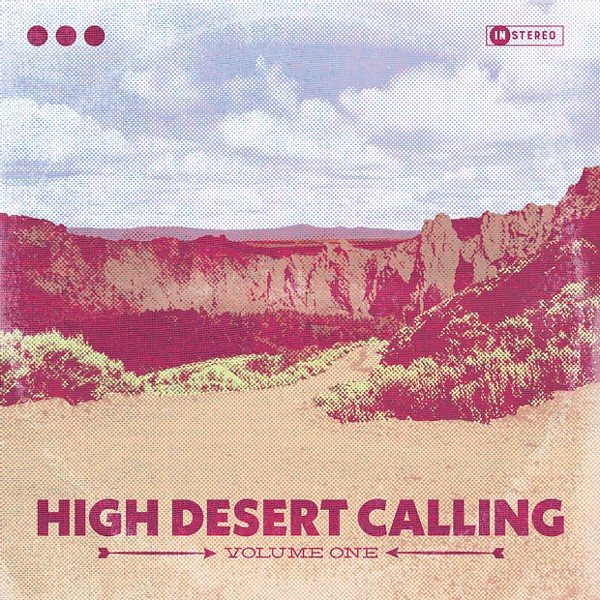 Volume one features 58 tracks with genres ranging from rock, rap, folk and country. Some songs are new recordings and others are past releases. For anyone who isn't familiar with all of the region, "High Desert Calling" is the quickest and biggest showcase of CO tunes you'll find. The beauty of the project is that while you'll probably find your favorite band on it, you might also discover something new that you didn't know was from an artist right here in the community. It's local to the core.

"I was honored to be a part of High Desert Calling! It's very special for my song to be included in this project that is helping get local music back and grooving in Central Oregon," said singer/songwriter Olivia Knox. "Live music has been missed during this difficult time and it's cool for my name to be among very talented local musicians on this album."

Knox's featured song, "Lost Girl," is eighth on the album. She said "Lost Girl" was inspired by the work of Bend-based business Sudara, an organization that provides living-wage job opportunities and education to women in India who have been affected by sex trafficking.

The song itself is a beautifully written acoustic ballad that makes a strong and emotional statement. Knox's voice is undeniably great, with a slight rasp and powerful precision to hit an array of notes that seem way out of reach. Her tone is slightly similar to that of SOAK, an incredibly talented singer/songwriter from Ireland. "Lost Girl" is one of the standout moments on volume one of "High Desert Calling."

Jeshua Marshall, one of the curators behind the High Desert Calling project, just released his debut solo single, "Go Go," that also makes its debut on the tape. It's a jazzy number that puts a little groove under your feet. Aside from the excitement for his song to be out, Marshall is particularly buzzing about the final product of "High Desert Calling." It was his first time working on a compilation release and it took three months to get everything together.

"Being someone who has been immersed in the music scene in Central Oregon for close to 20 years, it was eye- opening to me. The amount of talent and creativity among the artists here still blows my mind. The craziest part of it is that there are at least 10 more artists I can think of who should be on this album. Good thing we aim to make Volume Two," says Marshall.

"This is something the community needed in a time when musicians have been suffering not only a loss of income but a loss of energy and motivation in a lot of ways. Overall I'm stoked on the final product and I can't wait to see what comes next for the High Desert Music Collective and the Central Oregon music scene as a whole."

High Desert Calling is available to buy or stream online on Bandcamp. The whole compilation is available at a "name your price" deal, and those interested can also buy individual tracks from the project at the same rate.