Senate Bill 554 passed the Oregon State Senate after the Oregon House of Representatives modified the text to add storage and safety requirements. The bill would change Oregon laws to allow school districts, public higher education institutions and a few other public buildings the ability to prohibit the carrying of firearms on their property, even if carried by someone with a concealed handgun license.

"Gun violence is a public health crisis. We've lost far too many loved ones to shootings and today we took a meaningful step toward preventing these unspeakable tragedies," said Sen. Ginny Burdick (D-Portland), who introduced Senate Bill 554. 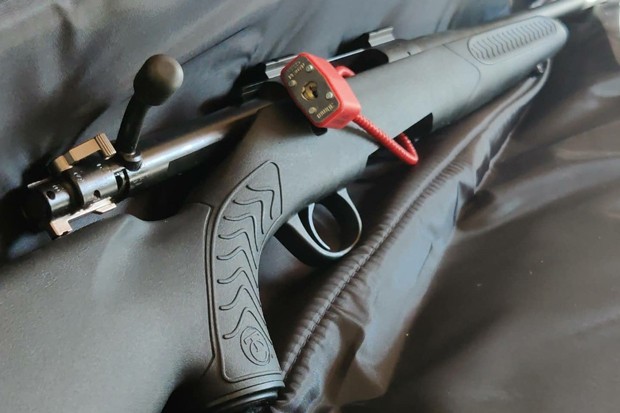 The bill passed the Senate with a 17-7 vote. It requires firearms stored in the home to be in a gun safe, gun room or secured with a cable lock. Storage containers or cable locks are also mandatory when transporting a firearm. The bill also makes it mandatory to report a stolen firearm within 72 hours of noticing it's missing.

The original bill would have given local governments discretion in banning guns in their public buildings, but was scaled back to include only educational institutions, the Portland International Airport and the Oregon State Capitol.

"Suicides are increasing. Gun violence is increasing. A firearm that is not safely stored is a threat," said Burdick. "Whether someone steals that firearm to do harm to another person, or a child is killed because they mistake a weapon for a toy, or someone in an acute mental health crisis accesses a gun – it's a tragedy, and we can help prevent these tragedies. By passing Senate Bill 554 today, we help prevent these tragedies."

Some House and Senate Republicans had briefly tried to postpone the vote until late June, but were unsuccessful.

"The bill is not about solving gun violence, but a generalized fear of guns at a time when more and more people need to defend themselves," Sen. Lynn Findley (R-Vale) told Oregon Public Broadcasting. "People were not given a fair chance to be heard with public hearings wrought with technical difficulties and scheduled at laser speed."

If the bill does go into law it can be challenged and go to a state referendum if opponents are able to gather enough signatures.


Related Ending a Health Care Loophole: A bill that would stop insurance providers from excluding those with pre-existing conditions passes the Oregon Senate—despite many obstacles