When you meet someone new and ask them what they do for a living, you might expect to hear a response like, "I'm in advertising," or, "I'm a teacher." If the person responds, "I communicate with animals," you might assume this new acquaintance is more than slightly off their rocker.

After speaking with Pet Communicator Carey Pivcevich for just a few minutes, however, I began to believe that she was both completely sane and telling the full truth. Pivcevich has been speaking with animals for over four years, helping numerous distressed and concerned pet owners gain insight into the workings of their furry—or scaly, or slithery, or feathered—friends' minds. 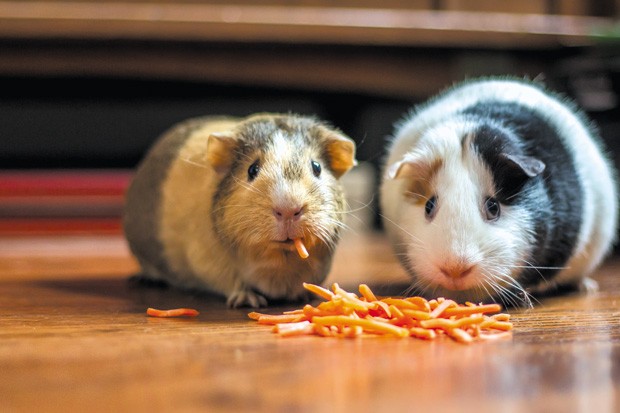 "I was an acupuncturist in Portland, and the more I worked with people's energy, the more intuitive I became," she explained. "After a while, I was able to communicate with people's loved ones who had passed. I eventually got tired of dealing with insurance companies and sticking needles in people. I always loved people, but when I heard about animal communication I started to investigate. Soon, any animal that I could find, I would practice on."

In 2016 Pivcevich launched Tune Into Animals, her pet communication practice, in Bend. "I do my work over the phone," she said. "People send me a photo of their pet ahead of time. Having the owner on the phone allows me to connect to the pet intuitively. Typically the owner is calling with a specific issue, like an emotional issue, or maybe the pet isn't feeling well and they're trying to find out why. 'Why is my cat crying all night?' 'Why is my dog feeling listless?' A lot of the time, the dog will have a long list of things they want to change. They'll say, 'Hey, tell my owner to grab a pen and paper.' The dog will want its human to bring home flowers... a lot of the time the requests are strange and random things you wouldn't expect."

Pivcevich explained that she worked most commonly with cats and dogs, but had also communicated with everything from guinea pigs and roosters to horses and fish. "Anything that's living that has energy, you can connect with," she said. "I once communicated with a cat that had been adopted as a kitten after being found crying in a tree in a snowstorm in Eastern Oregon. The cat was up all night meowing, and the owners wanted to know what he was trying to tell them. He had a traumatic past; we did some energy work to clear out some of that trauma. Two weeks later he had completely stopped crying.

"I spoke with a dog who was feeling under the weather; he was about 10 years old and his owner was worried that he was going to pass. This was right around the start of the COVID quarantine, and the dog had also sustained a leg injury. He told me, 'Oh no, I'm just bored and depressed. I want to travel. I want to see new places, and I want my owners to have a party.' He was just depressed like we all were while sheltering in place. His owners had some people over and took him to some new places and he was his old self in no time." 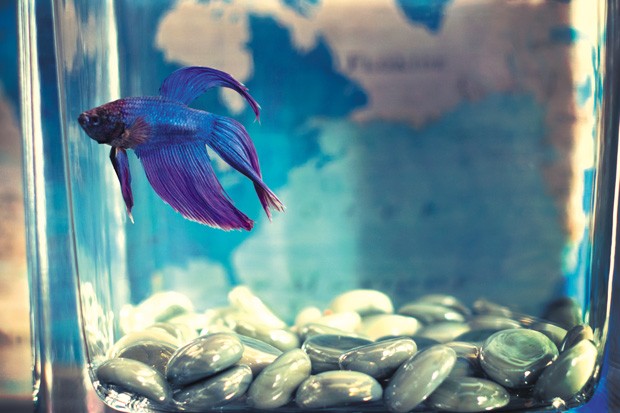 The ending of the story was not quite as happy for Blueberry, a Beta Fish that Pivcevich spoke with recently. "His owner had left his fishbowl in the sun on a hot day," she explained. "He wasn't doing well at all and his owner figured he was going to pass. He let me know that he didn't want to die next to a red wall, he wanted to be by something brown and green. His owner moved his bowl next to something brown and green and he did pass. A lot of people call wanting to know if their animal is ready to pass. Those calls are emotional."