Machete Or Not, Here We Come

Next up in weird crimes: Machetes, axes and an assault on a 7-Eleven store employee

June is proving to be a machete-filled month.

On June 1, a Bend man armed with a machete was arrested after allegedly threatening his neighbors. Authorities say the event led to a standoff, and the man was finally taken into custody after SWAT team involvement and 90 minutes of negotiation.


Deschutes County sheriff’s deputies and Bend police were dispatched to Southeast Tempest Drive, where they say a local man, later identified as 45-year-old Michael Dean Fuller II, was menacingly waving around a machete and making threats to other apartment residents, police said. After cops took him into custody, officers did in fact recover the machete inside of Fuller's apartment. He's now facing charges including unlawful use of a weapon, first-degree burglary, two counts of menacing and second-degree disorderly conduct. 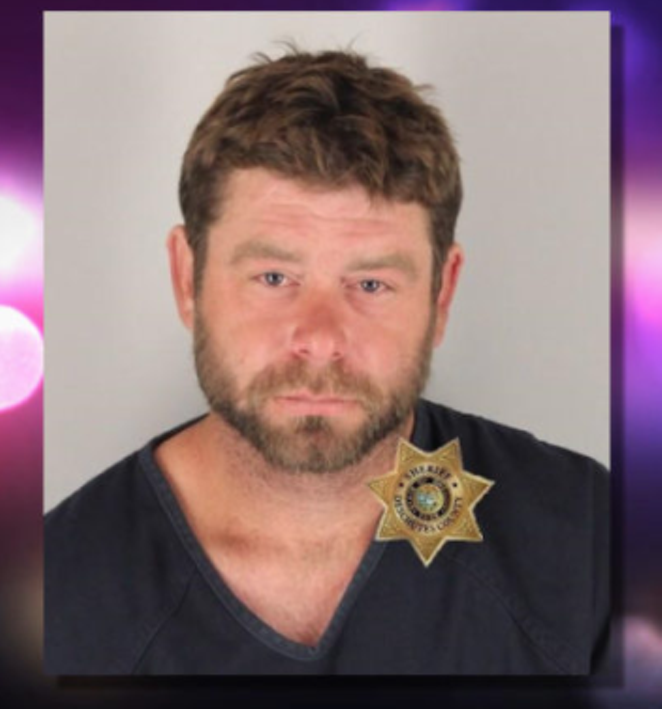 On the same evening, cops say 37-year-old Jacob Cody Echols stole a 2006 Ford F-250 pickup truck and crashed the it on George Millican Road, east of Bend. He was discovered nearby, wearing a hooded sweatshirt over body armor and sitting beside a backpack that also contained a machete. Inside the totaled pickup, deputies discovered a stolen AR-15 with loaded magazines. A more thorough search of the stolen vehicle resulted in the discovery of pry bars, stolen license plates and hockey masks. Echols, who lives in Texas, remains in the Deschutes County Adult Jail on charges of unauthorized entry into a motor vehicle and unauthorized use of a motor vehicle, felon in possession of body armor and a firearm, possession of burglary tools, two counts of second-degree theft and first- and second-degree criminal mischief.

Deschutes County deputies responded to another incident on June 13 at roughly 1am, involving a fire at High Lakes Towing and Recovery in La Pine and reports of an axe-wielding employee, who they say was concerned about his missing cat. Deputies said they ordered Eddie Newingham to leave the burning building multiple times, but he refused—all while armed with two long-handled axes,  which they say he used to menace the deputies that attempted to approach him.

On June 15, Bend Police say 32-year-old Joshua Seeley brandished a knife at a 7-Eleven store against store employee Marcos Contreras and several others. Cops say Contreras tried to diffuse the situation and escort Seeley out of the store before the officers arrived—but Seeley punched Contreras in the face, threatened to kill him multiple times and removed a knife from a hip holster, which was successfully wrestled from his grip by a bystander, police reported. Contreras was treated at the scene, and Seeley was transported to the Deschutes County Adult Jail on charges of second-degree assault, first-degree attempted assault, menacing, unlawful use of weapon and second-degree disorderly conduct.

An Independent Governor May Be Just What Oregon Needs