Officers are lauded for putting a drastic dent in the C.O heroin and meth markets 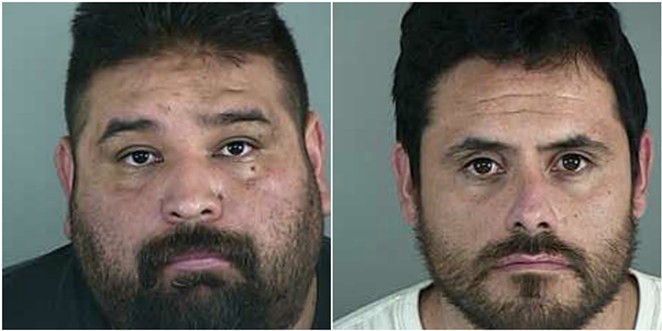 On Sept. 27, a joint operation involving the FBI and DEA, charged nine with allegedly aiding in a major drug ring in the Central Oregon area. The suspects were charged with a slew of federal charges from a year-long investigation that began in 2016. Charges ranged from conspiracy to distribute and possess methamphetamine and heroin, and outstanding arrest warrants. Officers also removed 11 drug-endangered children, filing mandatory charges of child abuse reports and place five minors with the Jefferson County Child Welfare service.

"This unified law enforcement effort is a significant step in dismantling a drug trafficking organization profiting off the destruction of families and communities in Central Oregon suffering the ravages of drug addiction," said Billy J. Williams, United States Attorney for the District of Oregon.

"The successful operation this week was designed to counter the emerging threat in Central Oregon against organized crime fueled by methamphetamine and heroin trafficking," tweet this 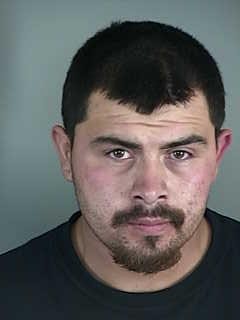 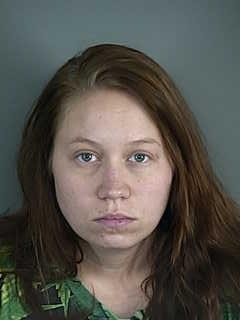 According to investigators, Mauricio Lima, 36 and Isaac Dominguez, 32, both of Madras, are alleged to have operated two cells distributing large quantities of methamphetamine and heroin to a large customer base in Central Oregon. “The cells worked in coordination with each other to supply drugs and transfer funds to further the conspiracy using code in their communications in an attempt to hide their illegal activity,” wrote Beth Anne Steele, the FBI’s Oregon public affairs spokesperson. “The investigators believe that the other defendants served under Lima and Dominguez to move the drugs to lower-level sellers and users.”

"The successful operation this week was designed to counter the emerging threat in Central Oregon against organized crime fueled by methamphetamine and heroin trafficking," said DEA Special Agent in Charge Keith Weis. 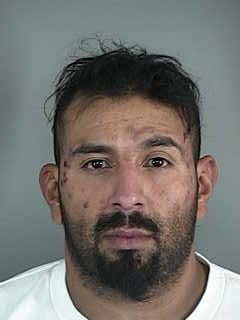 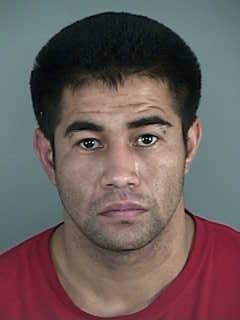 Federal defendants made an initial court appearance this afternoon, Sept. 28, at the U.S. District Courthouse in Eugene. Since this investigation began in 2016, law enforcement believes the organization has trafficked both heroin and methamphetamine throughout Central Oregon. In a series of searches conducted in conjunction with the arrests on Wednesday, investigators also recovered ten weapons.