The March for Science is this Saturday

April 13, 2018
comment
In a Pew Research poll conducted in 2016, 74 percent of Americans said they believed "the country should do whatever it takes to protect the environment."

That's compared to 23 percent who believed the government has gone too far to protect it, according to that same poll. 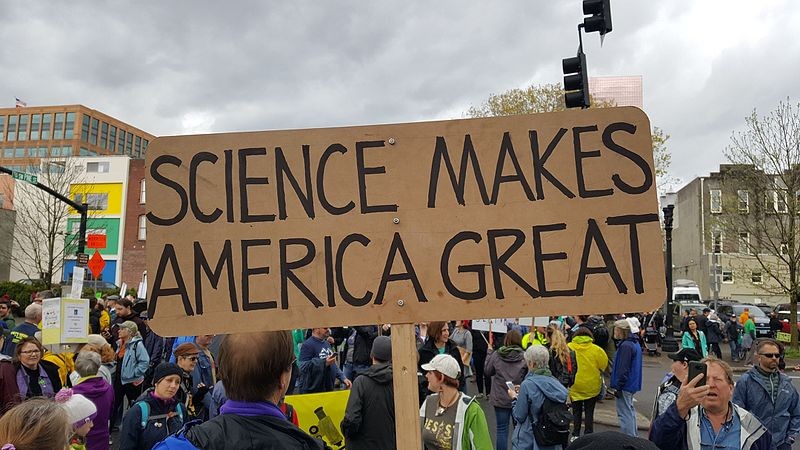 Despite stats such as those, rollbacks to air emissions standards and other assaults on the environment continue to happen at the federal level under the current administration. To fight back, local environmentalists are taking part in the March for Science Central Oregon, taking place this Saturday. It's one of many marches taking place nationwide this weekend.


"Instead tax cuts for the rich, special favors to the billionaire class, and covering up rampant corruption and ethics violations are the priorities of our national leaders," wrote Lief Bamberg, of Protect our Progress Coalition. "Science is being suppressed, ignored, and undermined at every turn. We are ready to say no more."


Marchers should meet at the Drake Park Amphitheater at 10 am on Saturday, April 14 to take part in the march. Participants can also register by visiting the March for Science Central Oregon page.