On Feb. 4, around 1:40 pm a Crook County sheriff's deputy shot and killed Nick Rodin on Maphet Road south of Prineville. His body remained at the scene for nearly 9 hours before it was removed. 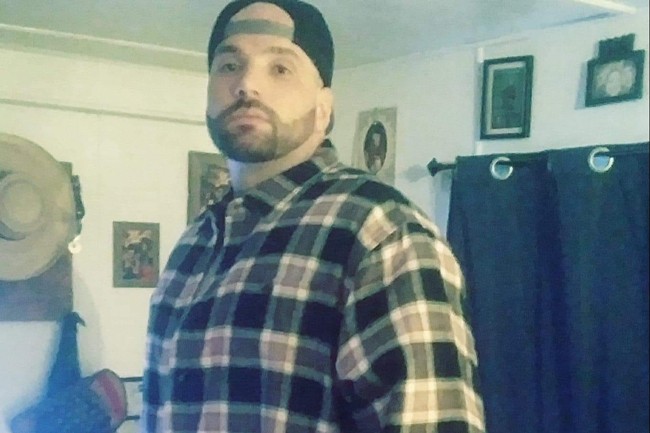 Rodin's family said he didn't have a weapon on him when Hatcher approached him around 1:40 pm. Rodin had an arrest warrant for a parole violation, and a lengthy criminal history that included drug and assault charges. In March Rodin survived a brutal stabbing outside of Ochoco Plaza. He also was diagnosed with schizophrenia and had bouts of depression, and attempted suicide twice while in Cook County Jail, The Bulletin reported.

Duane Larson, a private investigator hired by Rodin's family, stated in a letter that he believes excessive force was used, noting that Rodin was likely unarmed, that there's no evidence to suggest he was a danger to himself or others or that he was in commission of any violent crime or that there was any attempt to use non-lethal force before the shooting.

Not many details about the shooting have been released, and Rodin's family has asked for more transparency as the investigation proceeds. Protestors gathered in Prineville on Saturday, Feb. 12, to memorialize Rodin and demand accountability from the Sheriff's Office. Rodin was 35 years old and expecting a baby with his fiancee next month.