Gov. Kate Brown announced mandated indoor mask use will be lifted on March 12, at the same time as Washington state, after previously announcing Oregon's mandate would end no later than March 31, and later pushed forward to March 19.

Oregon state health officials had wanted to hold off on repealing indoor mask mandates until there were fewer than 400 COVID-positive patients in the state's hospital system, which aligns with the number of pre-Omicron caseloads. Masks will still be required in health care settings, airports and on public transit, adhering to federal requirements, but individual counties and school districts will be able to set their own policies. Brown announced the policies in a joint statement with Washington Gov. Jay Inslee and California Gov. Gavin Newsom. In California starting March 1, masks will not be required but will be strongly recommended for unvaccinated people in most indoor settings. Masks will not be required in California schools after March 11. 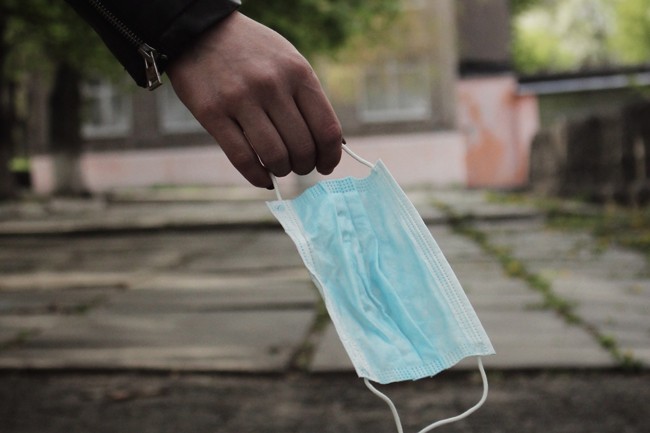 "On the West Coast, our communities and economies are linked. Together, as we continue to recover from the Omicron surge, we will build resiliency and prepare for the next variant and the next pandemic. As we learn to live with this virus, we must remain vigilant to protect each other and prevent disruption to our schools, businesses, and communities––with a focus on protecting our most vulnerable and the people and communities that have been disproportionately impacted by COVID-19," Brown said in a press release.

During a press conference Feb. 28, Oregon state epidemiologist Dr. Dean Sidelinger said 479 people had COVID in Oregon hospitals. Most of Oregon counties still fall under the Centers for Disease Prevention's high-risk category, which he expects will shift to lower risk categories in the next two weeks. Oregon and Washington are among the last states to lift mask mandates.

Director of the Oregon Department of Education Colt Gill said the Oregon Health Authority and ODE will provide updated guidance for schools at the local level in the next week. On Feb. 16 the Redmond School District became the second in the state to opt-out of mask mandates, but reneged on Feb. 28 after two school unions expressed concern and state agencies threatened fines. The board updated the resolution to no longer include a date, which was set as March 2.