The June 2021 data is in and as expected, it once again demonstrates extremely low inventory, driving demand and increased median home prices. The inventory showed a very slight increase in June; however not enough to make even the slightest dent in the buyer demand. As a whole, the market in Central Oregon remains overheated, much like most of the area's population in the current record-breaking heat wave.

Prior to June 2020, Central Oregon had already been experiencing a serious inventory deficit and since that time the inventory levels have continued to decrease. June 2021 showed 0.7 months of inventory for Bend, a slight increase over May's 0.5. Redmond stayed steady matching the previous month's inventory at 0.5 for June. Sisters and Sunriver are holding steady with less than a month's inventory each; with La Pine showing the most inventory in the region at 1.75 months' worth of housing inventory. 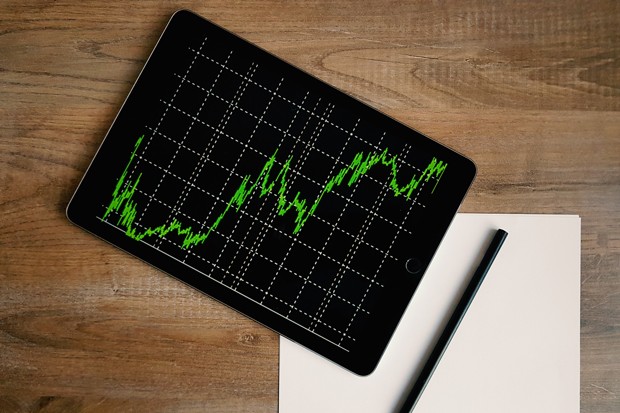 As has been discussed for years and particularly in the last 12 months, the lack of inventory has driven prices to record numbers throughout the region, with the last year seeing exponential growth in pricing. Bend's median price for a single-family home rose from the dip we saw in May to $640,000. That is a massive $176,000 increase from June of 2020 when the median price in Bend was $464,000. Some of what is driving the median pricing is the growth in sales of homes in the million-dollars-plus range. Twenty percent of the single-family home sales in June were in the $1,000,000+ range, and 13 of those sales being at the $1,800,000+ range. That is more than double than June 2020 and the indication of a new trend for the Bend area.

The average days on market for Bend, Redmond and Sisters sits at four days before pended. Sunriver just behind that at five days, and La Pine with an average of nine days on the market.

Bend led the way with a total of 247 closed single-family home sales for June. Redmond followed with 105 closed sales and Sisters, Sunriver and La Pine combined for a total of 60 closed sales in June.

Building permits saw a slight increase with 59 new building permits for single family homes issued in June for the City of Bend and a bit of an uptick with 51 new permits being issued in Redmond.

As the numbers indicate, the single-family market in Central Oregon remains tight with inventory and prices increasing as a result of the pent-up demand. The numbers above are only for single family homes and do not include condominiums, townhomes, manufactured homes and acreage properties.