As has become the norm, things are constantly changing, and records continue to be set in 2020. The real estate market nationally has experienced tremendous price growth in the last eight months, and Central Oregon has stayed right on par—even higher than the national average. Once again, in October, Central Oregon experienced another increase in the median home price, and yes, setting new records. 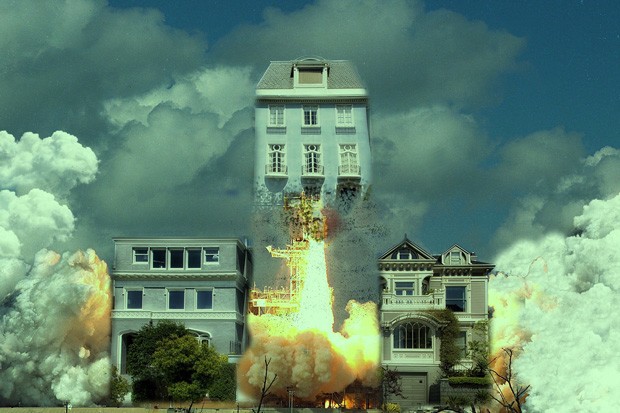 Bend is not the only Central Oregon city to see large increases in median sales price. The Redmond median home price also jumped another $6,000 to set a record-breaking median home price of $369,000 and average of $211 per square foot.

Markets everywhere, as of Nov. 9, were seeing huge gains in light of the announcements by Pfizer that its coronavirus trial vaccine is showing 90% effectiveness, and the news that Joe Biden has become the President-Elect of the United States, both which sent U.S. and global markets soaring by midday. This provided a ripple effect in other markets, sending the 10-year treasury yield up to 0.961% from 0.821%. The increase in the 10-year treasury yield is important and impactful, as this is what mortgage rates follow.

After speaking with several mortgage brokers upon hearing this news, the general consensus is that we will see the record-low mortgage rates bump up just a bit. Currently, as of Nov. 9, rates are hovering right around mid 2% (with some exceptions), the lowest the country has seen since the recording of interest rates in the 1970s. The bump that mortgage brokers are expecting as a result of the increasing treasury yield will be somewhere in the neighborhood of the low 3% range. Keep in mind that low 3% mortgage rates are still historically low and for the last several months, most forecasters have thought that is where the rates will stay through 2021.

What does this all say for the real estate market in Central Oregon? The extreme inventory shortage continues to drive demand and pricing. A neutral market is described as having a six-month supply of inventory. With all these factors—Bend and Redmond both having less than one month of housing inventory, interest rates remaining low, the pandemic driving the focus of housing needs and urban exodus for more rural areas—it appears as though the competitive and tight nature of the current real estate market shows no signs of slowing.