Masters Nats: The guy who we said might win, did | Bent | Bend | The Source Weekly - Bend, Oregon

Masters Nats: The guy who we said might win, did 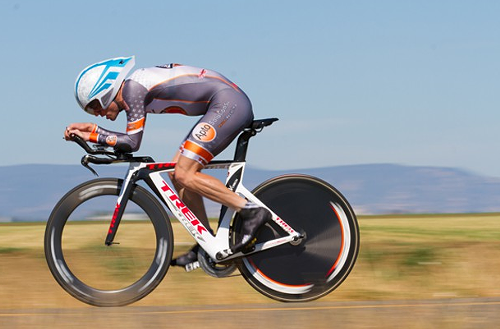 Reports from the finish line are scary. It sounds like today's storm, and resulting hail, made for painful conditions. One observer noted that racers had welts on their backs from the massive hailstones. Other racers reportedly took cover under guard rails, searching for shelter from the ping pong ball-size hail.