Good news, everyone! It's my birthday month! I will be accepting donations of scented letters and wilted flowers, many thanks in advance. 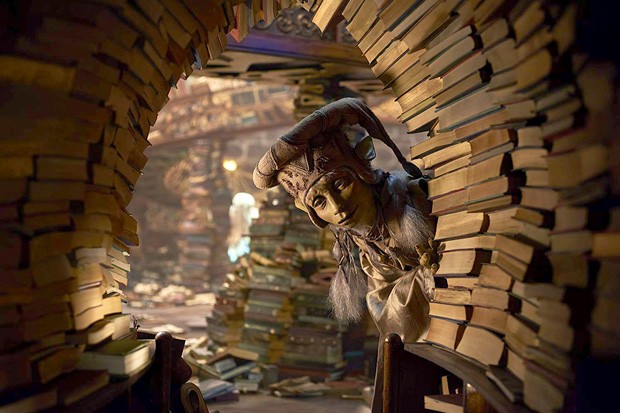 Also, September is usually a pretty good month for movies, so hopefully we get some bangers over the next few weeks. I've been underwhelmed by way too many movies this year (as good as "Once Upon a Time...in Hollywood" was, "Hobbs and Shaw," "Alita" and "Godzilla" were all hugely disappointing for me).

Here are a few things I'm not even a little disappointed by in the beautiful month of September.

I promise to only pimp the podcast by myself and Zeke Kamm, titled Unwinder, a few more times on this platform, I swear. Our newest episode (#21) has a hard-hitting and delirious interview with Nicola Carpinelli, the brilliant painter talking about his upcoming art show on Sept. 10 at Peterson Roth Gallery. (See this week's Feature section.) It's a freewheeling and almost dreamlike interview where we also talk about suicide, his tumultuous relationship with Prince's protege Vanity and how he tried to get Andy Dick sober. I promise it's a weird one.

In the realm of podcasts I'm not involved in: Land of the Giants has been killing it lately. Most of the episodes focus on the Big 5: Facebook, Amazon, Apple, Netflix and Google, and how these tech companies have changed the world. One of the recent episodes ("Why You'll Never Quit Amazon Prime") gives us an oral history of Amazon and reminds us all that the shipping and now streaming giant used to just be focused on books. It's fascinating stuff that could've been super dry in a lesser podcast's hands.

There's so much. Almost too much. Whether it's the dark and deeply divisive new season of "Veronica Mars" or the enchanting new "The Dark Crystal: Age of Resistance" on Netflix, we're getting a gluttonous return of all my favorite things. The new season of David Fincher's "Mindhunter" is chilling and probably the best serial killer series since "Hannibal." Even "Van Helsing," which should be a terrible, low-budget embarrassment from the SyFy channel is a seriously demented and fun vampire epic. 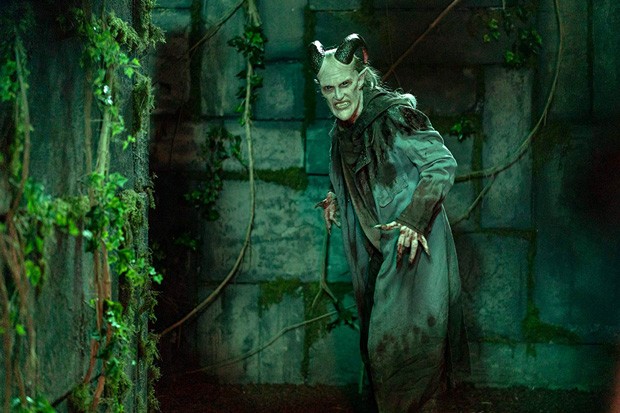 I've hit a point where there are too many things I want to watch and just not enough hours in the day (especially since my job is watching movies, not shows). I still haven't watched the new seasons of "Glow," "Agents of SHIELD" or "The 100," all three of which I dearly love. I have failed you, dear readers. I must not be as good at binging as I used to be. I'm going to try to watch 31 horror movies I've never seen in the month of October, so here's hoping I don't let you down!

The detailed magnificence of "The Dark Crystal: Age of Resistance."