Hello you magnificent Oregonians and welcome to another entry into the May the Source Be With You canon, where I share some of the pop cultural things that are keeping me going as of late. We seem to be stuck in the middle of an episode of "Black Mirror" where everyone on Earth is trapped playing "Jumanji," and without some of our favorite podcasts, shows and movies, I think all of this would be even harder. Horror movies don't hold the same power as of late, nor does a lot of pop culture in general, but there's still a staggering amount of stuff to enjoy across the month of June. 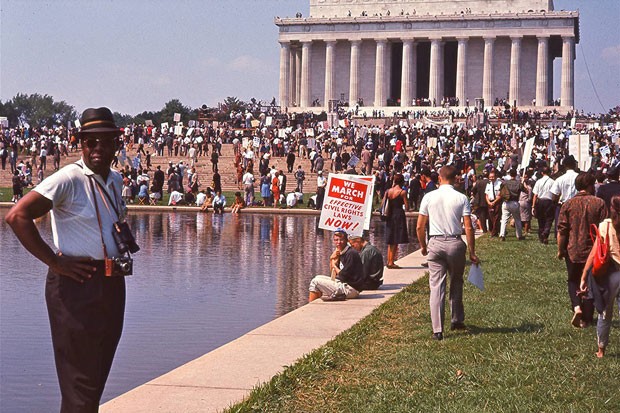 If you're like me, you've been taking some solace in historical podcasts lately, which shine a light on aspects of America's past that always seem a bit murky. "Lions Led by Donkeys" is a military history podcast that takes pride in dunking on sacred cows of the United States. One of the recent episodes, "Robert E. Lee Was a Monster," dives into the propaganda perpetuating the lie that Lee was anything other than a violent slave owner and well-rounded scumbag. I also learned that at one point, Pepsi had one of the largest navies in the world. Seriously, check out this podcast.

Another fascinating look at the forgotten recesses of history comes from a new eight-part series from journalist Patrick Radden Keefe called "Wind of Change." This is a full-blown deep dive into the culture war between the U.S. and the U.S.S.R. and the evidence behind the CIA teaming with German hair rockers Scorpions to destroy the Soviet Union from within...with music? Yeah, I know.

I've been watching a lot of similar stuff lately so let me know if you see a developing theme. The "Snowpiercer" TV show on TNT is way better than it has any right to be, filling in the world of the movie (of which it's a prequel) while creating layers to a dystopian world where all of humanity lives on a train speeding through the wasteland of Earth.

For the next week or so, "Just Mercy" is free to rent on Amazon and it deserves to be seen by the widest audience possible. Michael B. Jordan plays the real-life lawyer Bryan Stevenson who fought with everything he had to get an innocent man off of death row. If you need to see a powerful indictment of the criminal justice system and how it fails the people who need it the most, then look no further. Jamie Foxx will break your heart in this one.

"I Am Not Your Negro" (on Prime) ties the Civil Rights movement from its inception all the way to Black Lives Matter with the beautiful and eternal words of James Baldwin. The book (as well as this documentary) will be taught in schools everywhere one day as the work of Baldwin only becomes more prophetic with each new year.

"Salute" (also on Prime) takes a look at the black power salute and how it was used by black athletes in the 1968 Mexico Olympics. The history of the salute and the prices people paid for using it should not be forgotten.

One of my favorite movies from last year, "The Last Black Man in San Francisco," is finally streaming and should be seen by as many sets of eyes as possible. It's a quirky, heartbreaking and hilarious look at gentrification from the eyes of societal outsiders. Starring Jimmie Falls and Jonathan Majors, with flawlessly strange direction by Joe Talbot, this movie is a modern cult phenomenon.