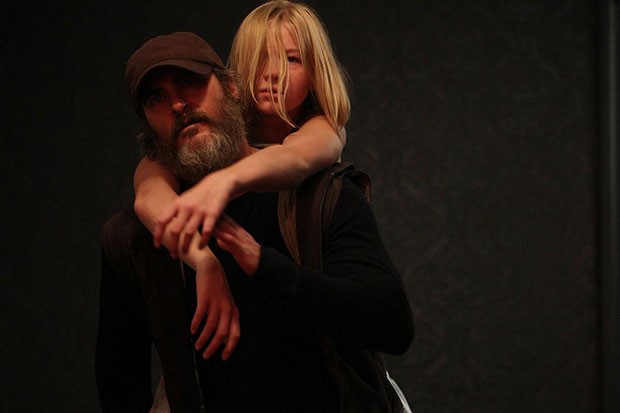 I know. I can't believe it has been another year, either. It's heartbreaking to think about how much time I spent listening to podcasts and binging on another silly...just kidding, it's the greatest.

We're living our best lives, not because we have the spare time to listen to podcasts and watch cool stuff, but because we're opening up our minds to differing points of view. The best podcasts, shows and movies don't just tell us a story, they teach us empathy and acceptance for entire ways of life or thought processes from cultures we have no frame of reference for. You're not just watching a movie or listening to some comedian talk; you're doing homework on how to be a better human. Here are a few that helped me be just a little less shitty.

OK, "Code Switch" is a long-running NPR staple, but its last episode might have made the show appointment listening for me. Focused on the origins of the dog show and its history surrounding Darwin's "Origin of the Species," this latest episode also delves into what we can learn about humanity while studying its pets. Where the episode really becomes fascinating is when it brings forth some info about the history of pit bulls and the things American society in particular ignores about the breed.

A new podcast from the folks who bring us the super creepy "Lore" is cause for celebration, and "Unobscured" is most definitely something to rejoice. Hosted by "Lore's" Aaron Mahnke, "Unobscured" devotes tons of time to the real-life people who lived during history's darkest days. The entire first season is focusing on the Salem witch trials of 1692 and it somehow feels deceptively simple and terrifyingly modern as we hear how sometimes all it took to be found guilty of witchcraft was not bribing the right people. 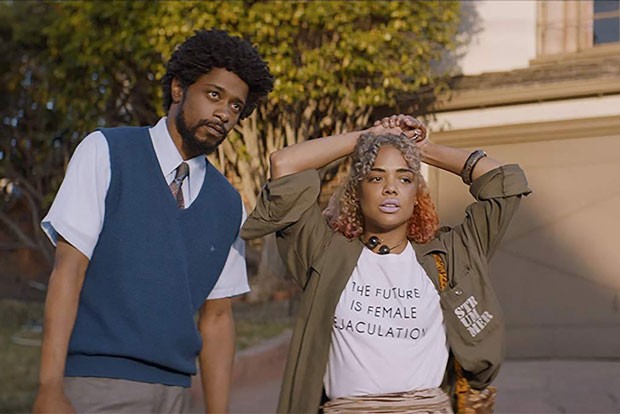 While there are plenty of interesting documentaries and whatnot on Netflix, it's Amazon Prime that's crushing it right now when it comes to content. If you're not in the mood to binge, three of the best movies of the year are available to stream. "First Reformed" sees Ethan Hawke as a priest questioning his own faith as he gets pulled into a parishioner's attempt at domestic terrorism. "You Were Never Really Here" has Joaquin Phoenix playing a broken vet who rescues children from sex slavery with his dusty hammer. Finally, "Sorry to Bother You" is an audacious and fearless look at...well, don't read anything about this movie. Just go into it and let the dreamlike narrative wash over you.