Holy heck, everyone! Another year has come and gone and here we are to share it with one another. It's 2019, which is the year "Blade Runner" took place, so I guess we're lucky we don't live in a dystopian nightmare, but we also don't have flying cars which is somewhat of a disappointment. Podcasts and streaming services are both bigger than ever before, which means this year will be filled with a staggering number of choices when it comes to what we can spend our precious time watching or putting inside our ears. With that said, here are a few things that have made this year special for me. 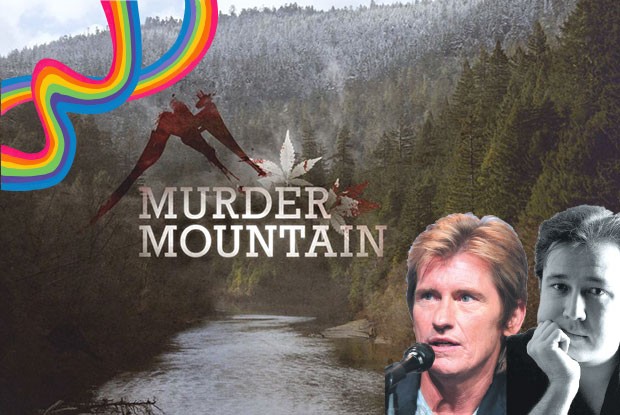 I'm not sure if everyone agrees with me on this, but most comedy podcasts are trying too hard. It can be hard for "fun" to translate over the airwaves, so a lot of the improv/comedy podcasts end up sounding like daily morning shows, desperate for listeners to play along with their zany hijinks. That's why "Bodega Boys" is such a breath of fresh air. Hosts Desus Nice and The Kid Mero are so effortlessly hilarious that the laughter barely lets up for the entire running time. This is easily the funniest podcast going right now and each new episode firmly cements the show as an all-timer.

But my absolutely favorite new podcast has to be "Gay Future." Check out this premise: It's a fake serialized adaptation of a very non-existent YA novel written by Vice President Mike Pence in 2002. It's like every single nightmare Pence has ever had about the "Gay Agenda" where in the future everyone in America is gay and goes to Gay Academy, where they're sorted into two different houses: Top or Bottom. Did I mention John Travolta is the sorting hat and the president is Clay Aiken? The best.

Netflix has been doing a great job with its true crime documentaries lately, and "Murder Mountain" is no exception. It's a haunting and thought-provoking look at the darker side of marijuana cultivation and the danger inherent in growing millions of dollars worth of anything. The show focuses on Humboldt County, Calif., and the people who've gone missing on Murder Mountain. It's a chilling documentary that sheds light on an area that's become almost mystical to potheads around the globe.

If the darker side of American life is a little heavier than what you're looking for, Netflix has added a bunch of classic stand-up comedy, including specials from Bill Hicks, Sam Kinison and Denis Leary. The comedy selection has always been pretty great, but those Bill Hicks shows are priceless.