Ahhh, February. The month in which folks in relationships remind me how blissfully happy they are on Instagram, while my mom reminds me that there's still someone special out there for me by once again being the only one to send me a Valentine. 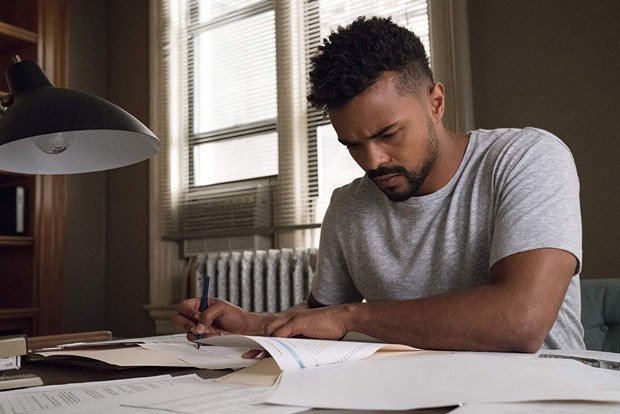 I also try to celebrate February's Black History Month by focusing on watching films by black directors and writers, but that's not always as easy as it should be. With that said, here are some of the podcasts and shows I'm in love with in February.

Feel like getting super uncomfortable? Good—me too! Check out the podcast "Dark Tank" and you'll be forced to confront some of the weirdest and most disturbing examples of racism in 2018. The concept is just like "Shark Tank" except not even close: A panel of black writers and comedians are pitched solutions to racism by white folk. Exclusively. What at first seems like a snarky and brilliant look at institutionalized racism in modern society subtly morphs into a hilarious look at white privilege and fragility.

For those looking to spice up their February with some goofy, chest-heaving romance, "Bodice Tipplers" is a hilarious place to start. Two Southern librarians get drunk and dissect romance novels. They both love the genre, but aren't above shredding it when the book deserves it. Hearing them tear into the latest Danielle Steele as they cackle with glee is one of podcasting's purest pleasures.

I heard someone describe Netflix's "One Day at a Time" as "the Latinx Roseanne," and that's actually pretty accurate. It's a wonderfully heartwarming look at a lower-middle class Cuban-American family living in Los Angeles, featuring national treasure, Rita Moreno. 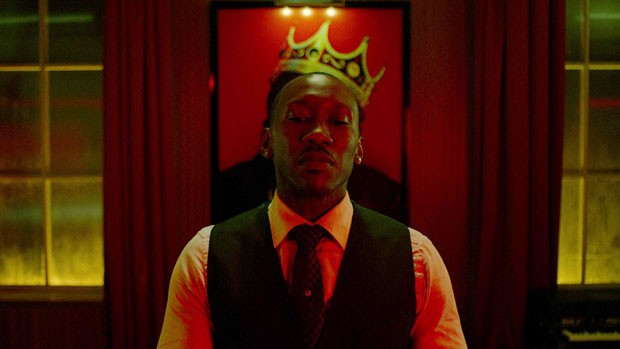 The recently canceled "Luke Cage" had an almost entirely black creative team and "Jessica Jones" season two has an all-female directors' roster, so hopefully this means Marvel is going to take more chances in the future.

If you're looking for something a little lighter, Kevin Hart's surprisingly heartfelt "Guide to Black History" is packed to the gills with information about historically important African-Americans—but also with lots of short jokes because Kevin Hart is a tiny, tiny man.