We're a quarter of the way through the year already?! That doesn't seem right. It feels like just yesterday that I made a New Year's resolution to stop shame-eating entire DiGiorno pizzas while crying through old episodes of "Golden Girls." Well, maybe next year. 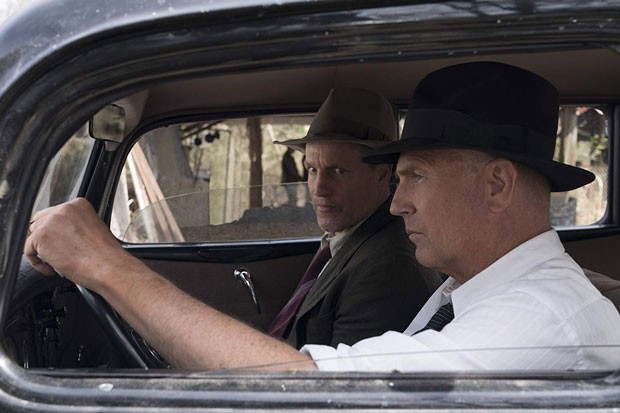 Instead, I think I'll put my effort into finding awesome and strange new things to share with you fine Central Oregonians. That seems like a much more productive use of my time. Here we go.

The mouth-watering podcast, "The Feast," returns for its third season with an episode focused entirely on the food from "Star Trek." Food historian and host Laura Carlson not only dives into what the future of food might look like, but also takes the evolution of cuisine across the different iterations of "Star Trek." As cool as the food cubes were on the original series, they don't really, ahem, stack up to Picard's super British tea replicator. I'm such a nerd. This is why I'm alone.

As a huge fan of fiction podcasts and Rami Malek, "Blackout" was always going to speak directly to me in a non-crazy person kind of way. The U.S. and Canada are suffering from a blackout as a DJ (played by Malek) stays on the air to provide comfort for listeners quickly sliding into panic. The ever-tightening screws of intensity keep turning in what is easily the best new fictional podcast since "Homecoming."

I mean, I can recommend some cool new stuff, but mostly everyone I know is re-watching "Game of Thrones" from the beginning to prepare themselves for the final season beginning April 14. Which is great. You should do that. But just in case "Thrones" isn't your strawberry jam, might I suggest the slow-paced but fascinating "The Highwaymen?" Starring Kevin Costner and Woody Harrelson as two aging flat feet hunting for Bonnie and Clyde, "The Highwaymen" is a good reminder that some of the best movies come in unassuming little packages.

If you're looking for something to binge through (like a sweet, hot DiGiorno), the third season of "Santa Clarita Diet" has finally landed on Netflix. I'm constantly surprised how intelligent and hilarious this show about an undead real estate agent is, while showing off Timothy Olyphant's previously unseen and flawless comic timing. This show is the true hidden gem on the massive blood diamond we call Netflix. 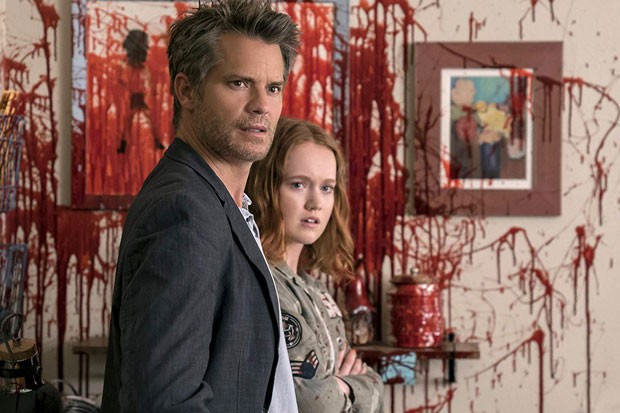 Or, honestly, you can be like me and watch "Black Panther" for the 15th time while nervously awaiting "Avengers: Endgame" to melt our faces on April 26. This really is why I'm alone.