Health officials believe a visitor may have exposed locals to the measles virus. Here's what you should know about vaccinations and exposure


Editor’s note: The dates of potential measles exposure have been altered from the original version of the story, following an update from Deschutes County Health Services. The agency confirmed Jan. 30 that the person thought to have measles did indeed have the virus, and was in the “early contagious period of the illness."

The Oregon Health Authority and Deschutes County Health Services are investigating a potential exposure to measles that happened in Deschutes County Jan. 19-20, when officials say an exposed person was visiting the area. 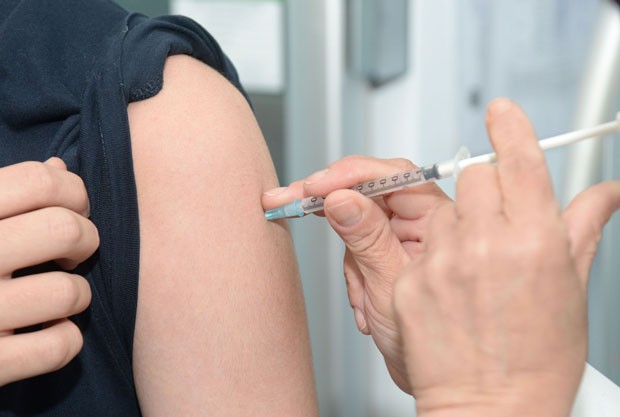 DCHS officials suspect that the possible exposure is connected to a measles outbreak that began in Clark County, Wash., earlier this month—which also led to a case appearing in Multnomah County, Ore., and in Hawaii.

The areas in Deschutes County that officials believe may have been exposed include the Bend Park and Recreation District's Juniper Swim & Fitness Center and the Mountain Air trampoline park. DCHS advises people who may have been in those locations over the weekend, who believe they are not immune to measles, to contact the agency at 541-322-7418.

Officials have not confirmed whether the person who was visiting in fact does have the measles, as the OHA is waiting on test results.

DCHS says the measles virus can live up to two hours in the air where an infected person may have coughed or sneezed, so the two Deschutes County locations named are now considered to be safe.

The outbreak in Clark County included 31 cases of measles, which caused Washington Gov. Jay Inslee to declare a state of emergency Jan. 25. Being such a large outbreak, health officials expect this number to rise in the coming months.

Officials say while children, unvaccinated pregnant women and those with weakened immune systems are the most susceptible, it's possible for certain adults to also contract the virus and to be aware that they aren't necessarily immune.

"The main risk is for those who are immunocompromised, and most people will know they are in that category. The others are the ones who are truly unimmunized," says local pediatrician Dr. Linda Steiner of Summit Medical Group Oregon. "Adults should have had two total for an MR vaccine."

For those unsure about their immunization status, Steiner recommends calling their primary care doctor's office. The State of Oregon also maintains the immunization records of everyone who was immunized in Oregon.

Signs of measles include coughing, runny nose, red eyes, a fever and a spreading rash. It usually takes two weeks to develop the illness – but people can still be very much contagious before anyone knows they're sick, according to DCHS. Those infected continue to be contagious four days prior to the rash appearing and four days after.

To be considered immune to measles one of the following must apply:

Were previously diagnosed with measles by a physician

Most Oregonians have been vaccinated against measles. However, neither Oregon or Washington qualifies for "herd immunity," which is something that would help prevent measles from progressing once it spreads. For example, Deschutes County has 91 percent of children vaccinated for measles, but this is still two points off the 93 percent that's needed to achieve "herd immunity," according to The Oregonian's county-by-county breakdown.

For those who aren't immune, who think they've been exposed or are experiencing symptoms of the measles, DCHS is encouraging people to call ahead before visiting their health care provider.