Requires supermajority for all revenue-raising initiatives 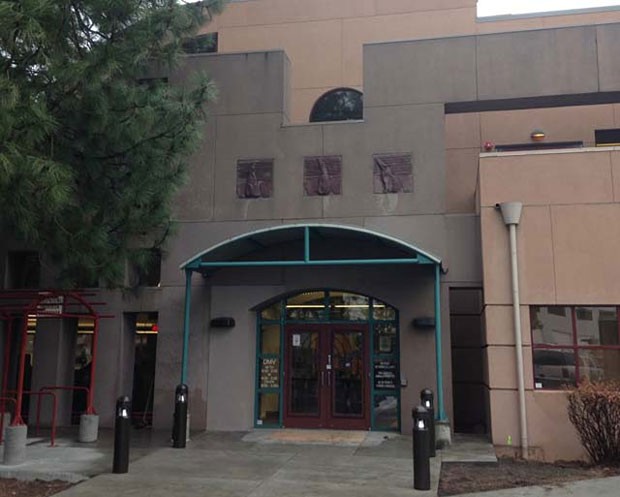 When state legislators want to raise revenue in the form of new taxes, they're required to obtain a three-fifths supermajority vote. That's reasonable; not reasonable is extending that requirement for ALL new revenue-raising efforts, including raising state fees. Oregon has more than 2,400 fees, and to require a supermajority to raise any of them would bog down the Legislature needlessly.

Measure 104 would define raising revenue in the Oregon Constitution to include changes to tax exemptions, credits and deductions that result in increased revenue, as well as the creation or increase of taxes and fees.

The measure is supported by the Oregon Association of Realtors, concerned about the potential elimination of the mortgage interest tax deduction and the ability to deduct property tax payments. Those deductions result in missed revenue of about $12 billion per year, according to one report. While we would shy away from removing all deductions that make owning a home more attractive, we believe this measure, and its prospect of changing the state constitution, as going too far. Vote No on Measure 104.