Measure 104: Some Things to Know

October 15, 2018
comment
When legislators want to raise revenue in the form of new taxes, they have to have a supermajority vote in the legislature.

Now, the backers behind Measure 104 want to extend that requirement to anything that would in any way raise revenue—including the raising of fees.

Oregon issues more than 2,400 fees—including fees for things like driver's licenses and exotic animal permits, according to the Salem Statesman Journal. If the measure passes, the legislature would have to get a three-fifths vote to increase even those fees. 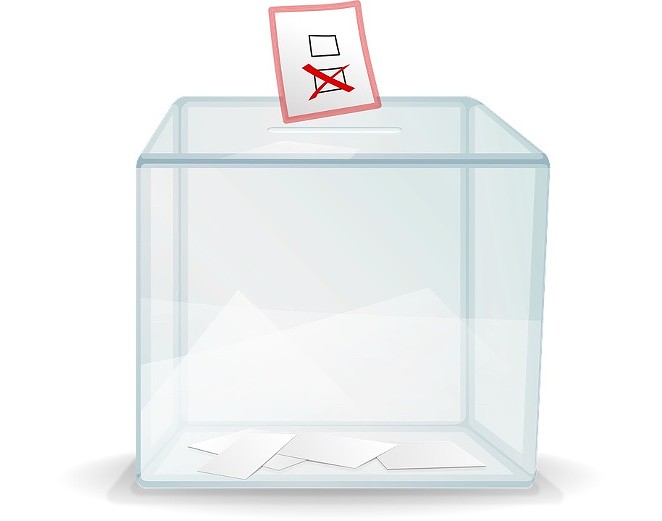 Measure 104  would amend the constitution and would expand (beyond taxes) application of requirement that three-fifths legislative majority approve bills raising revenue.

A "Yes" vote would require a three-fifths supermajority vote requirement to any legislation that increases revenue through changes in tax exemptions, credits, and deductions.

A "No" vote retains current law that bills for raising revenue, which require three-fifths legislative majority, are limited to bills that levy or increase taxes.

Measure 104 would define raising revenue in Section 25 of Article IV of the Oregon Constitution to include changes to tax exemptions, credits, and deductions that result in increased revenue, as well as the creation or increase of taxes and fees.

The measure is supported by many organizations, including the Oregon Association of REALTORS, who worry if the measure fails, the mortgage interest deduction or the ability to deduct property tax payments could be eliminated, according to information on its website. The Oregon State Chamber of Commerce, as well as some city chambers are also backing the measure.

Measure 104 would protect 367 exemptions, loopholes and tax breaks that collectively cost the state more than $12 billion a year—more than the entire sum of personal income taxes the state collects annually, Willamette Week reported.

The Corvallis Gazette-Times editorialized against the measure saying, “Measure 104 is a tougher call, in part because we have seen little evidence that legislators and other state officials are serious about curbing the state's ravenous appetite for additional revenue. But in the final analysis, we think the fix proposed by Measure 104 is too extreme and too likely to trigger unintended consequences. Oregon voters should reject the measure—but state leaders should take heed of the climate that brought us both 103 and 104.”