The company received word in September that the U.S. Department of Agriculture had officially certified its chai

Metolius Artisan Tea, the Bend-based purveyor of loose leaf, chai, matcha and other tea products, says its beloved chai product is now certified organic. The company received word in September that the U.S. Department of Agriculture had officially certified its chai. 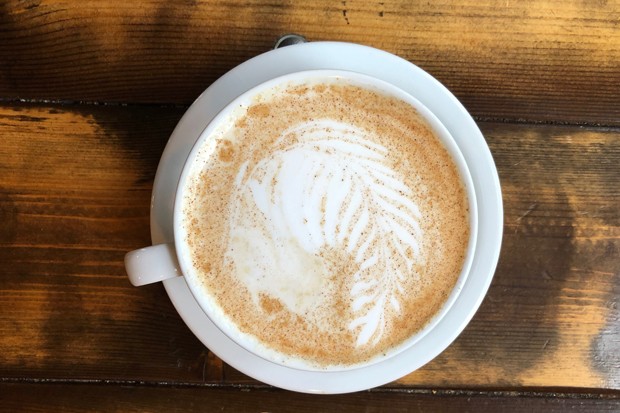 "While we have always used organic ingredients, it's nice to have the official stamp of approval," Kylee Corliss, Metolius' operations and marketing manager, told the Source. Metolius was launched in 2011, but it wasn't until 2018 that it began making chai. As the company describes on its website, its chai is an "all organic, creamy elixir of cardamom, fresh ginger, and cracked pepper, velvety sweet, handsomely caffeinated, with warming notes of cinnamon and cayenne."

Find where to get it at metoliustea.com.


Related Chai It, You'll Like It: Local company develops a dreamy spicy tea

Chai It, You'll Like It
Local company develops a dreamy spicy tea
By Lisa Sipe
Chow