Nearly 900,000 people have turned in their ballots across Oregon

November 02, 2018
comment
As election day nears, voters across Oregon are setting a record for the largest voter turnout in a midterm election, nearly surpassing the turnout for the 2012 presidential election.

“It is fantastic that over 881,715 Oregonians have already turned in their ballots,” said Secretary of State Dennis Richardson in a press release. “I encourage all eligible voters to return your ballot to an official drop box soon. Your community needs your voice.” 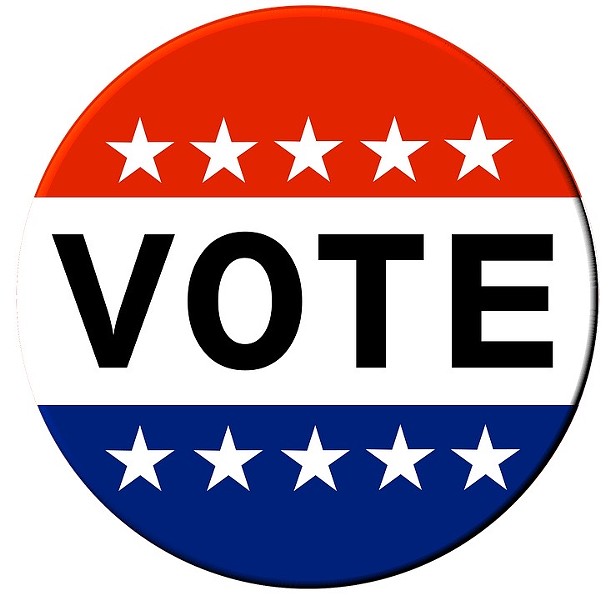 The percent of total ballots returned, 31.9 percent, is similar to the Thursday before the prior midterm elections in 2014 at 32.3 percent. In 2010, 33 percent of ballots were returned; in 2006 32 percent came in and in 2002 30 percent were. Strong turnout, combined with population growth and increased voter registration, has resulted in significantly more votes being cast than in prior midterm elections.

You can return your ballot at a drop box until 8 pm November 6. Find locations at oregonvotes.gov/dropbox or in Deschutes County check here.