Friday is National Donut Day. Here's where to get a free one

May 31, 2018
comment
It's the perennial question: Are you a cake donut person or a raised donut person?

Before you answer, think carefully. This could signal something about your personality. 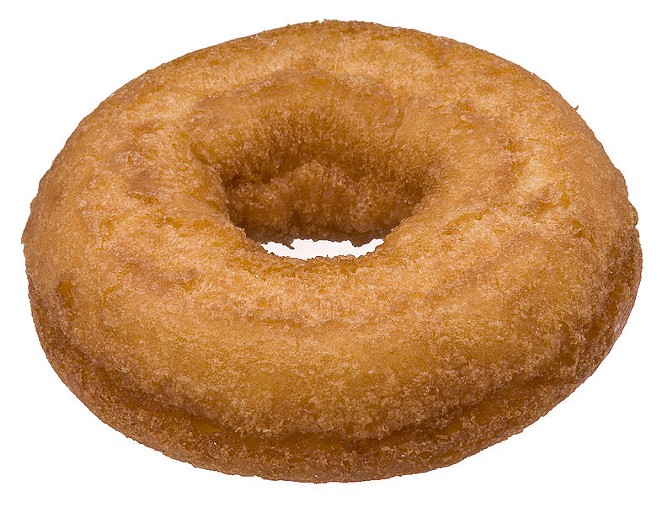 Just kidding. The type of donut you prefer has absolutely no bearing on who you are as a person. Unless you don't like donuts at all, of course... then just get off this website right now.

Still, what type of donut you like may have bearing on one other thing: Whether you're going to run down and take part in National Donut Day.

In honor of National Donut Day, which takes place Friday, June 1, Sweetheart Donuts in Bend is offering a free cake donut to visitors.

This, according to the company's press release: "Founded in 1938 in the City of Chicago, National Doughnut Day is actually a patriotic remembrance of a time when Salvation Army volunteers handed out doughnuts on the front lines to soldiers. When the soldiers came home they brought their nostalgic donut memories with them fueling the donut industry as we know it today."

Other local donut shops are also taking part in the fun. At The Dough Nut in Bend, they say on their Facebook page that they sell out quickly on National Donut Day—so get there extra early if you're looking to indulge.

I mean, why wouldn't you? 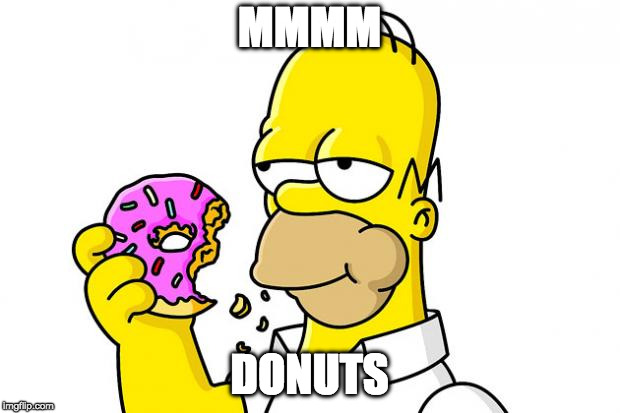