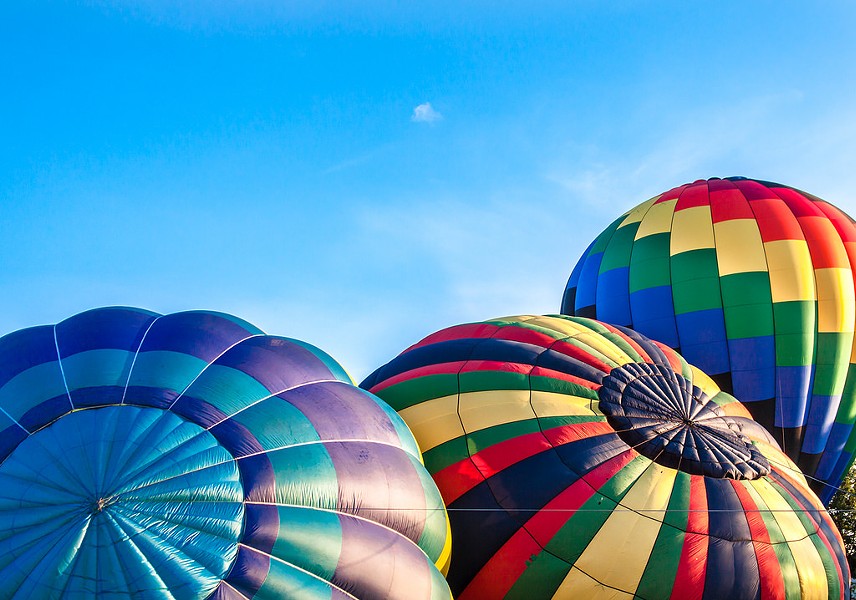 Mortgage rates crossed the 4 percent mark in January and have been increasing ever since. According to the Mortgage Bankers Association, rates were 4.77 percent last week. Inflationary pressures such as the rise in oil prices and increased consumer spending are contributing to the increase as well. Interest rates are still relatively low compared to what they were in the early 2000s, when they went to 8 percent, so this may not seem so bad.

What the rise can do, however, is bump lower- and mid-income buyers with tight debt to income ratios out of the market because they cannot qualify for the additional mortgage payment. Some will need to look at adjustable rate mortgages where the starting rate can be close to 1 percent less, but given the bad rap they had in the last downturn, people might be hesitant to use them.

Higher housing costs tend to affect the lower- or entry-level market, as those buyers are more impacted by the higher monthly payment resulting from the rate hikes. Coupled with the fact that housing price growth has exceeded wage growth, the rate hikes can outprice them further from the market. This is the sector with the highest demand and competition in our local and national markets, and where more new construction is needed. It's the sector most limited as well, because builders need to make money and they do better building larger, more expensive homes.

It will be interesting to watch how the rate increases will impact the housing market this summer.