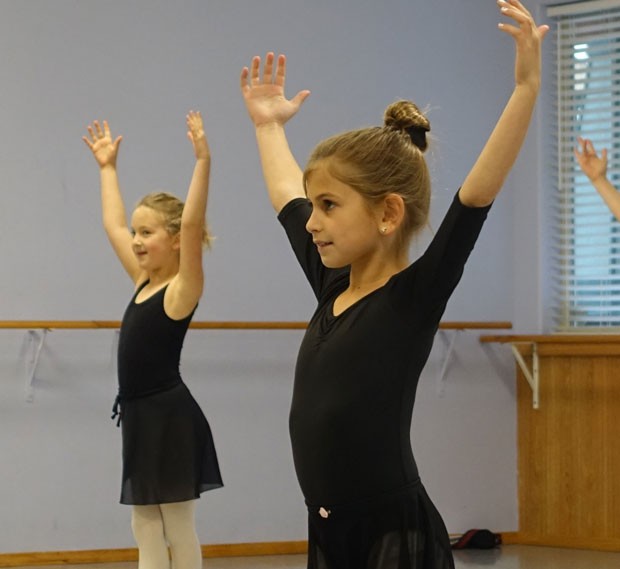 The Moscow Ballet returns to Bend Sunday as part of the company's seventh international Dove of Peace Tour, with back-to-back performances of Tchaikovsky's "Nutcracker" at the Tower Theatre. Dance students from Terpsichorean Dance Studio of Bend have been training under the guidance of an instructor from the Moscow Ballet since early September. They'll play mice, snowflakes and other youth ensemble roles in the performance.

"I have two days of rehearsal, teaching the choreography for the kids and the (local) dance instructors," Moscow Ballet auditioner Elena Pedan explains. Her teaching sessions in Bend are recorded so that rehearsals can proceed in alignment with the Moscow Ballet style, while Pedan continues on to other cities on the North America tour. The next time they see each other will be during dress rehearsal. "Then we have the company and the kids rehearse onstage together," she explains. That's also when the children receive their costumes—custom tailored in Moscow based on each child's photograph and measurements. "It's a really great experience for the kids here to be on stage with a real professional ballet dancer, in a professional performance," she says.

Pedan has been dancing professionally for 10 years with ballet companies based in Europe and China. After the North America tour, which consists of 65 to 75 performances in each of three regions across the U.S. and Canada, Pedan will go on to perform Swan Lake in Paris with the Kiev National Opera. "I'm also teaching in Ukraine," she adds. "I teach master classes, and advanced pointé for the girls who want to go to a professional ballet school."

The ballet company strives to include all interested dance students, though that's not always possible, according to MB producer Akiva Talmi. "The different roles span a wide range of skill levels. Our audition directors try to find roles for all of the kids. We know how much it means to the children and we love bringing them the opportunity – but it's not always possible to cast all children, due to the limited number of costumes available," he explains. 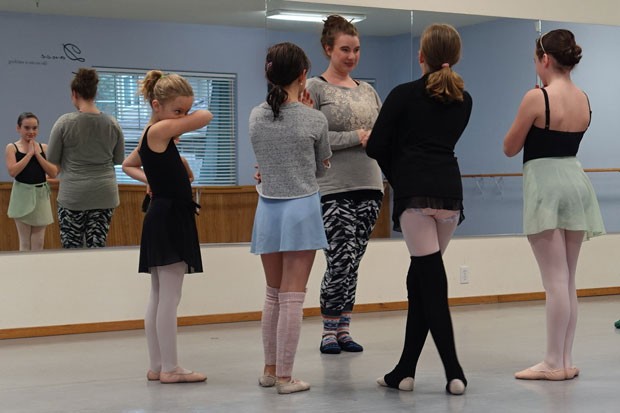 The Dove of Peace production, named for the incorporation of a unique, flying dove, premiered in 2012, on the 20th anniversary tour of the Great Russian Nutcracker. In it, two dancers, each wearing a 10-foot wing, perform together as a single, great flying dove. "The dove is a symbol of purity and peace," Talmi says, "embraced by Judaism, Christianity and Islam. It is a peace offering between countries in the midst of conflict." The dove leads heroine Masha and her Nutcracker prince into the Land of Peace and Harmony, traditionally known as the Land of Sweets, in the opening of Act Two. The ballet also features 12-foot-tall puppets, a three-point Troika sleigh and a Christmas tree that grows to 50-feet tall.

The Moscow Ballet used to stop in Portland, but company leaders say they wanted to reach smaller cities where audiences might otherwise have to travel to see the performances, according to Talmi. "Our tour does include large cities such as L.A., Miami and Boston," he says, "but many of our dancers feel an affinity for some of the more intimate theaters, such as the Tower in Bend." The North America tour stops in 41 states in the U.S. and four Canadian provinces. There will be two performances Sunday at the Tower.