As you start your holiday planning, some notes on when and how to use those classic spices 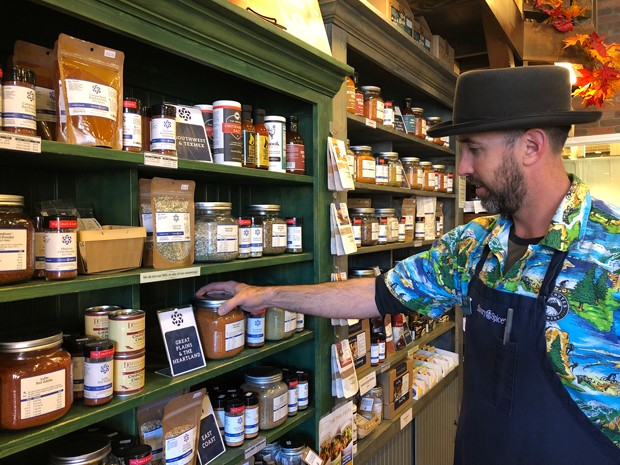 As soon as people finish carving pumpkins, many begin thinking about what to make for Thanksgiving. What kind of pie to bake? Which vegetables to roast? Whatever they pick, it usually means pulling out spices not used in a while—particularly nutmeg, allspice and cloves.

But how long do spices last? Historically, spices traveled hundreds or thousands of miles before being used, so it makes sense that they last a while.

Matthew Perry—not Chandler from "Friends," but the guy who owns Savory Spice Shop in The Old Mill—has some intel.

How to use spices faster

For a spice you don't use all the time, buy it in a smaller quantity. Savory Spice Shop sells a lot of bulk spices in 1-ounce bags—an ideal size for a few recipes or trying a new spice. Local grocery stores, such as Food 4 Less, Whole Foods and Natural Grocers, have a bulk section with spices so you can buy as much as you need. Perry also suggested, "Buy more blends that are more versatile, like an Italian blend. If a recipe calls for one of the spices, use the blend, usually a tablespoon."

Pumpkin spice is a flavor that pops up early in the fall. It's gone so far that you can find it in everything from yogurt pretzels to gum—but Perry says other spice combinations out there can still evoke fall. He suggested chai spice, a blend that typically includes cardamom, cinnamon, ginger, cloves, pepper, fennel, and star anise. With Bend's love of cardamom—fueled by Sparrow Bakery's popular Ocean Roll—chai spice could be a delicious alternative. To go in a completely different flavor direction, Perry suggests finishing baked goods with a whiskey barrel-smoked sugar. He also suggests not completely discounting pumpkin spice. "The best pumpkin pie I've made," said Perry, "was with whole spices." That means freshly scraping the seeds out of vanilla beans and grinding cinnamon sticks and nutmeg seeds.

Those vanilla beans, which come from the vanilla orchid, are not cheap. They've always been expensive but are at an all-time high because of crop uncertainty. Vanilla is the second-most expensive spice behind saffron, costing more than silver. When you use vanilla beans, you'll want to get the most bang for your buck. After you scrape and use the seeds from the pods, save them and let them dry out. Then put them in liquor, maple syrup or a bag of sugar to add flavor. You can even turn the pods into a vanilla powder to use in any recipe using a spice grinder or food processor.

While ground spices can last just a year, Perry also says something different about whole, unground spices. "We still produce spices in the same method as we did 5,000 years ago. We pick, dry and trap them." You can expect your whole spices to remain fresh for five to 10 years. 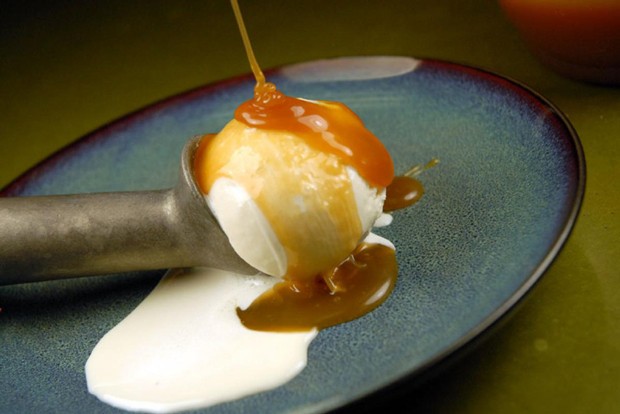 Add cream and Chai Spices to a medium saucepan and bring barely to a simmer over medium heat (do not boil). Remove from heat, cover and steep until room temperature. Strain, set chai-infused cream aside and clean out saucepan. In the same saucepan, whisk the sugar and water together and cook over medium heat until sugar is dissolved. Increase heat to medium-high and cook without stirring for about 15 to 20 min. until mixture begins to caramelize. Keep an eye on mixture and when caramel turns a medium tan color, remove saucepan from heat and carefully stir in a couple of tablespoons of chai-infused cream at a time until mixture is smooth. Cool to room temperature before serving. Store in sealed container in refrigerator for several weeks. Serve over ice cream, brownies, baked goods or stir into cream soda or coffee.