The natural—and legal—state of nakedness, in the outdoors and elsewhere 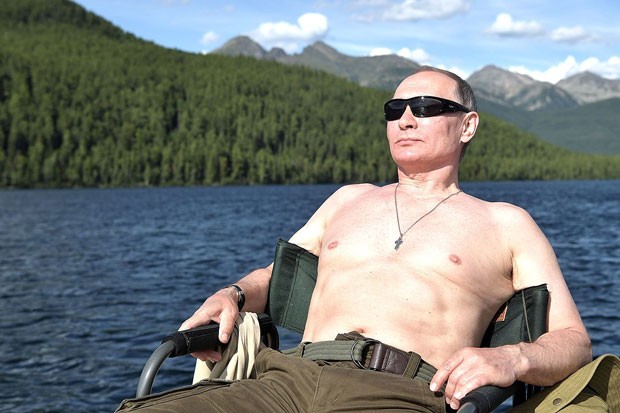 Consider these perfectly legal ways to ease tan lines and demonstrate your body positivity during these sunny days in Central Oregon.

While these skin-baring activities are legal, authorities say, it's your behavior while naked that can get you in trouble. That might include having sex in public view or intentionally trying to arouse someone. But if you mind your manners and are considerate of other clothed citizens, you can enjoy the sensation of sunshine and breeze on every inch of your birthday suit.

(While art criticism distinguishes between nudity and nakedness, we will use the terms interchangeably.)

Rules around nudity in Bend

Bend does not have a particular ordinance against nakedness—so, Oregon law is Bend law. Even a fully-naked ultimate frisbee game in Drake Park probably wouldn't be a problem, said Bend Police Department Lt. Jason Maniscalco.

Oregon has no laws against nakedness, but there are laws about behavior while naked, said Chris Havel, spokesperson for the Oregon Parks and Recreation Department.

In coastal state parks, it's not uncommon for people to discreetly disrobe on the dunes, Havel said. But dropping trou near a family gathering, for example, might create problems. In these instances, a state ranger might ask either party to relocate or return at a different time.

"That's less about nudity than it is about maintaining peace in a park," Havel said. "While we have the authority to cite people for violating rules or ignoring the lawful request of a park ranger, we're not police officers. When it comes to visitor behavior, our goal is to engage people in a conversation and try to get everyone to get along."

Havel can't remember the last time the department had a problem with people exercising their right to be clothes-free.

"There is a lot of room out there," Havel said. "We just ask that people use common sense, be discreet and understand that not everybody enjoys that form of recreation."

Wild and free in national forests

In Central Oregon, the Deschutes National Forest is probably the best place to tuck away for some quiet time without clothes. The ample lakes and creeks are great for skinny dipping, and the forest is sufficiently vast. With some extra planning, you can arrive at a desolate neck of the woods to recreate in the buff, said Kassidy Kern, Deschutes National Forest spokesperson. Otherwise, clothed forest users who come across you might be shocked or uneasy about your breezy attitude toward clothing. And therein lies the potential for conflict, Kern said. 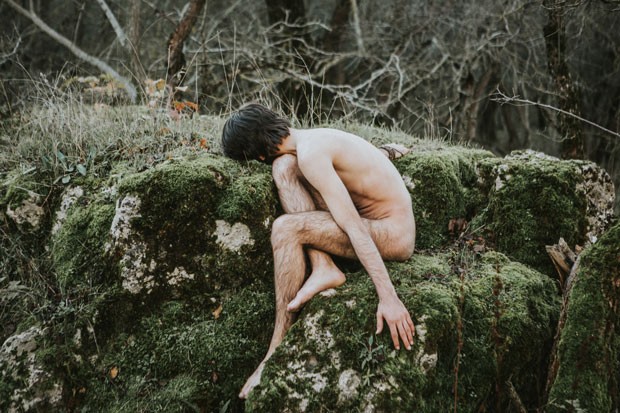 Also, a group of naked people should not grow so large that its presence overwhelms the use of any particular area, Kern said. Shielding one's campsite with visual barriers, for example, is a useful way to be mindful of others while enjoying nakedness.

"We want to maintain good interactions between forest users," Kern said. "The best way to avoid conflicts is to be respectful of each other on national forest lands, whether you're a mountain biker, equestrian or someone who is nude or someone who is not nude."

While there is no specific prohibition of nakedness on national forest system land, users are still subject to state law. That might come into play in a developed recreation site, like a campground. If you are nude and someone complains, Forest Service law enforcement officers could talk to you about the complaint and potentially make you put clothes back on to minimize or eliminate the conflict, Kern said. Kern recalled such an instance in which rangers asked two topless women visiting Elk Lake to put their tops back on. If minors are present, an adult's nakedness may be punishable by state law.

"Be very conscientious about where you are," Kern said. "If you are in a site where there are a lot of people and some are minors, that's not really a place to be naked."

Like many people, Tumalo resident Jason Chinchen enjoys skinny dipping in forest-lined lakes and creeks. Also a photographer and climber, Chinchen has arranged nude bouldering shoots. Chinchen gravitates to a remote section of the Deschutes National Forest, for both privacy and for good bouldering.

"From my perspective as a photographer, I think it would be about respecting the people I'm photographing and anybody else who might be around," said Chinchen, 45, who's also known for his analogue tintype photography. "I'm not as worried about being naked as I am about whether I'm going to be cold. Skinny dipping (at 45) is different than it was at 18. I think the hyper-sexualization of that scenario goes away after you've been an adult and have experienced life.... Our natural state is naked."