It's the first decision parents get to make for their babies: the name.

It seems as if William Shakespeare's phrase, “a rose by any other name would smell as sweet,” isn't the case when naming a child.

It’s daunting, exhilarating and can be exhausting. In the U.S., the top three names for girls remain unchanged from last year, Emma is the most popular, followed by Olivia and Ava. 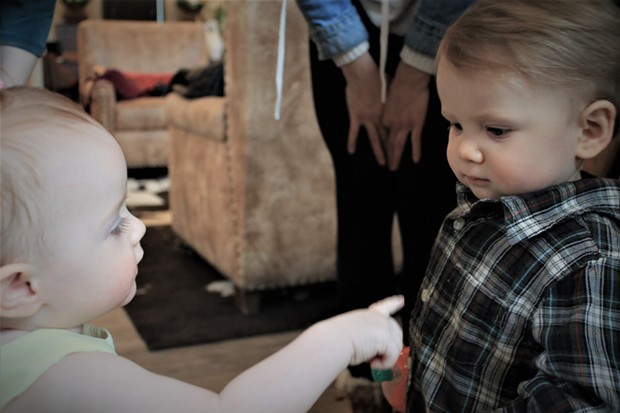 For boys the nation's three most popular names were Liam, Noah and William. Oregon parents didn’t follow those trends; Oliver was the most popular name in the state, for the second year in a row. Oh Oliver! Sweet, lovely and a little quirky– if you ask me.

In Oregon, the other popular names included Liam, Henry and Benjamin. Which is so close to the popular names from last year, except the name William was in the third slot in 2016.

Who knows what names will be given to the babies in 2018.