Naughty By Nature is Timeless

As the legendary hip-hop trio comes to Bend, let's admire the group for more than just "O.P.P."

Rap music has changed immensely since its inception, and just in the last few years, a shift has occurred in what becomes popular. But even in a genre that continues to evolve on the daily, there's no doubt about the classic groups that continue to reign supreme. And Naughty By Nature? The definition of classic.

Made up of Treach, Vin Rock and Dj Kay Gee, Naughty By Nature has boasted quite the career in music, even winning a Grammy in 1995. While for many, "O.P.P." might be the king of songs in the NBN pantheon, the New Jersey-based group has a discography filled with gems that shouldn't be overlooked. Here's a rundown of some of the best Naughty By Nature songs that aren't "O.P.P." or "Hip Hop Hooray." 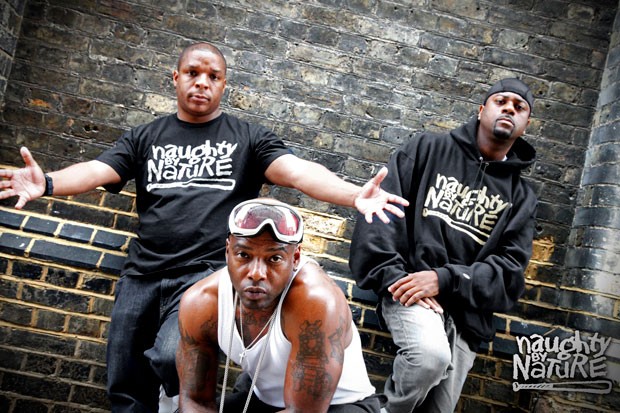 The opener to the group's debut album, "Yoke The Joker" is a straight rhyming clinic for four minutes. This is one of the darkest songs in all of NBN's discography, with raps from Treach like, "You ain't ready for the Freddy of rap. You can't kill me, I step into your dreams, you feel me," and a closing line of "Ain't it amazing what some paper plus a pen and tongue can do?" it was clear the group meant business putting this as the first song on its debut album.

Taking on some reggae influence with this one, "Wickedest Man Alive" shows off the pure fun a Naughty By Nature song can have. With an assist from mentor Queen Latifah, this is a prime example of how NBN used pop sensibility to its advantage when making music.

Opening with "I got more damn time than I got money, honey," the song is a dedication to all the people trying to get close to the group's members because of their money. With a spectacular beat headed by the piano, "Thankx for Sleepwalking" sounds effortless in comparison to other NBN tracks—but this one is loose and enjoyable to the highest degree. 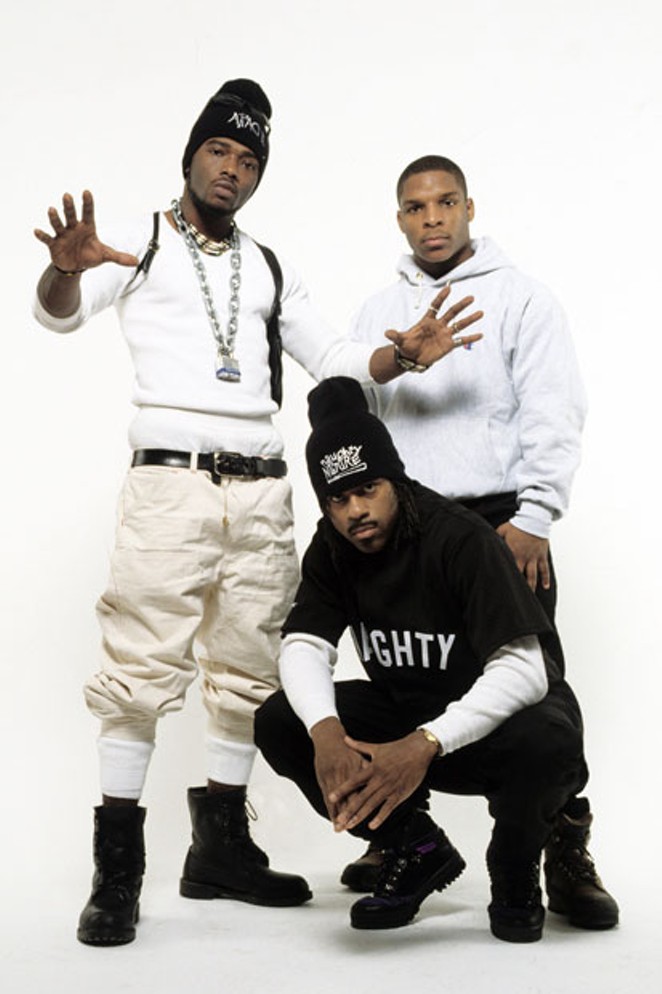 I'd be very surprised if NBN didn't perform "Craziest" at WinterFest this weekend. It's got the perfect chorus for a live show—easy and fun to echo out into the night. Here's hoping we hear, "Bend homies are the craziest!" shouted from the stage.

This is the one for me. "Feel Me Flow" feels like the whole crew is showing off for the entire neighborhood on a hot summer afternoon and just rapping. I can vividly picture the ice cream melting off the cone as the kids gather around to hear. It's simply good times and good energy with Treach doing what he does best.

Naughty By Nature
Sat., Feb. 15, 8:30pm
Oregon WinterFest
Old Mill District, Bend
$15 for WinterFest admission at the door/$10 advance
Oregonwinterfest.com, or get the Lay It Out Events app at your fave app store