Bend-La Pine Schools’ Board of Directors announced that the new high school in southeast Bend will officially be named Caldera High School.

Chris Boyd, previous principal at Pacific Crest Middle School in Bend, will serve as the principal of the new high school, slated to open in the fall of 2021. 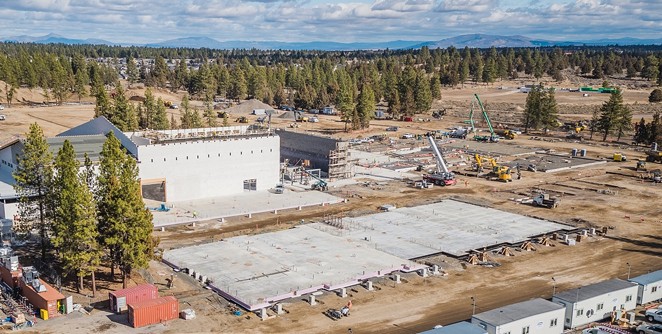 “Naming this new school is an important step as we continue to build the school’s identity and culture,” Boyd stated in a recent press release. “Our school will become a hub for the southeast Bend community and will be a welcoming place for each student.”

Boyd and a small team will continue developing programs and designs in the months prior to the school’s opening.


Caldera will be Bend’s first large high school to open in 20 years, and will include a 600-seat auditorium, a football stadium and roughly 60 classrooms. The school will be located at the corner of Knott Road and SE 15th Street.