New Code Changes: Some Will be Welcome. Others Will Require a Change of Mindset. | The Source Weekly - Bend, Oregon

New Code Changes: Some Will be Welcome. Others Will Require a Change of Mindset.

While changes to city codes don't often register on regular people's radars, these code changes will be felt, slowly, by everyone in the city

This past week, the Bend City Council did its first reading—essentially one of two rounds of voting—on the changes to city code prompted by Oregon House Bill 2001. Under that 2019 bill, cities can no longer allow single-family zoning; so duplexes, triplexes, quadplexes and cottage clusters can no longer be excluded from neighborhoods zoned as residential. While changes to city codes don't often register on regular people's radars, these code changes will be felt, slowly, by everyone in the city.

Reworking Bend's code to accommodate this state law has taken some time, and now, in 2021, we have arrived at the result. Some of these changes have upset people; others bring a bit of welcome change to how some of Bend's housing stock is currently used. 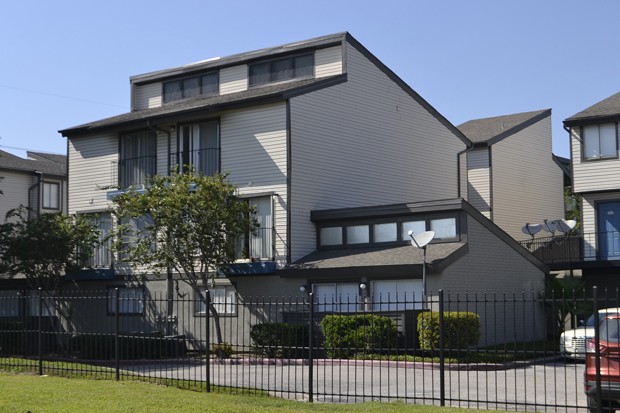 This eases some of the burden on developers who have been hemmed in by parking requirements—but also possibly introduces more conflict by pushing parking to the streets. We all know Bend is growing. This is one way our mindsets will need to grow along with the population. Parking one's vehicle is not a birthright, and if reducing parking minimums is done in the name of more needed housing, it's an acceptable tradeoff.

On the "probably welcome side" are changes that limit, at least in some instances, the number of short-term rentals that can be permitted on the same lot. A recent NextDoor thread demonstrated the problem: Right now, a developer on Bend's southeast side—a residential area if there is one in Bend—is building seven units on a lot, with plans to make every single one a short-term rental. Neighbors who live and breathe the effects of the present housing crisis are justifiably concerned—but under the version of the code that is soon to expire, that type of development was still allowed. Under the new code, only one of the seven would be allowed to be used as a de facto hotel in that residential neighborhood—so in that case, the development is one of the last bastions of the old code.

Related For some, new middle housing is an inconvenience. For others, not having it is devastating. Get ready for change.: Under Oregon House Bill 2001, duplexes, triplexes and other multi-family homes must be allowed on any lot that is currently zoned for those single-family homes

For some, new middle housing is an inconvenience. For others, not having it is devastating. Get ready for change.
Under Oregon House Bill 2001, duplexes, triplexes and other multi-family homes must be allowed on any lot that is currently zoned for those single-family homes
Editorial

Provided that the Bend City Council votes again in favor of the code changes at its next meeting Oct. 6, the changes to the code will go into effect Nov. 5. City leaders don't expect a vast change to be felt quickly, but over time, more infill will happen. People will opt to convert that extra space on the side of the garage into a second unit, effectively making their home a duplex. Tri- and fourplexes will tuck into small lots. More cottage clusters will allow people to live in comfortably sized homes while sharing outdoor spaces with their neighbors. Street parking—right now fairly abundant in all but the downtown areas—will be more coveted. And neighbors will contend with only a single set of out-of-towners who want to use their neighborhood as a party zone, rather than seeing an entire development full of them. We'd still advocate for a moratorium on new short-term rental permits as we all grapple with a housing calamity of epic proportions in our little mountain city, but an editorial board can dream, we suppose.


Editor's note: The original version of this story listed parking minimums based on Oregon's model code and not the City of Bend's new code. Find the details about parking minimums in the City's code here. Additionally, the City Council's next meeting was listed as Sept. 30, but it is on Oct. 6. We regret the errors.