Commissioners chose their new chair and vice-chair during the work session Monday. 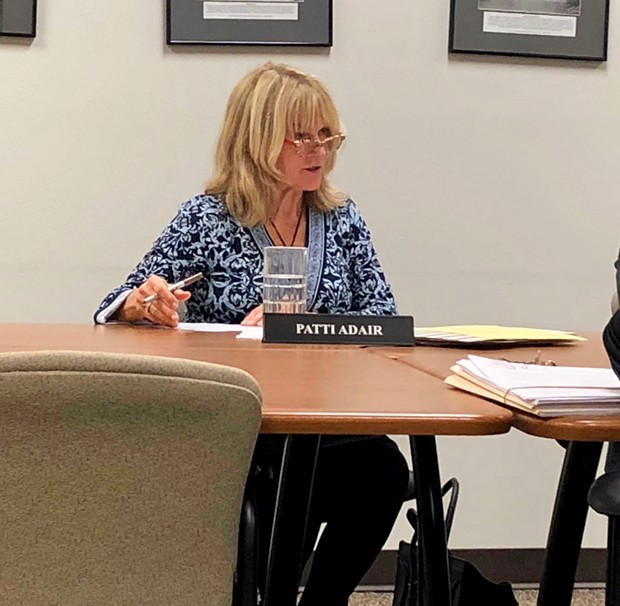 Adair wasted no time getting her feet wet, nominating past vice-chair Phil Henderson to become the new chair. Past chair Tony DeBone said he was fine with the nomination and moved to a vote, which passed unanimously.

Henderson is up for re-election in January, 2020, while both DeBone and Adair's terms run until 2023.

Adair beat out fellow Republican Tammy Baney during the primary, then Democrat James Cook for the Commission seat. Adair's views can be characterized as more conservative than her predecessor; she's been vocal about not wanting marijuana grown in rural Deschutes County and has said the County takes in too much in tax revenue.