The Deschutes County Commissioners voted for the new Westside Transect Zone, which will limit development on private land

January 17, 2019
comment
During its meeting on Jan. 16, the Deschutes County Board of Commissioners voted to approve a new zone on the west side of Bend specifically designed to limit wildfire risk in a new housing development. 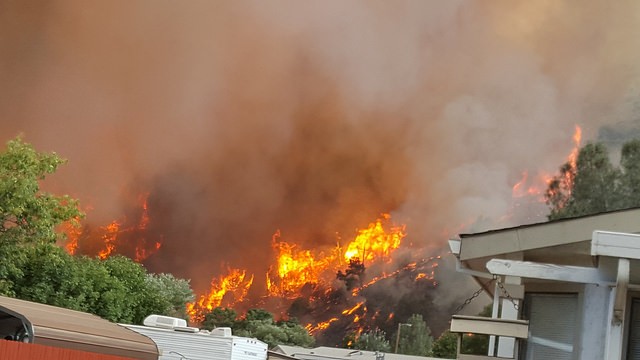 The Westside Transect Zone will limit development to a maximum of 187 homes on nearly 700 acres between Bend’s city limits and Tumalo Creek, according to a press release from Central Oregon LandWatch—which advocated for the zone.

The development doesn't have a name yet and no houses are currently being built.

“For over 30 years the wildfire risk to Bend’s west side has been known, but development kept occurring over there,” Paul Dewey, executive director of LandWatch said in the release. “Building out into the ponderosa pine forest to the west is not a good idea, not only because it is a fire-based ecology, but that is from where the summer winds blow directly toward Bend.”

LandWatch said the development, if not for the new zoning, could have seen more than 10 times the number of homes. The new zone attempts to keep the west side from facing the same catastrophic fires that occurred in 2018 in California.

LandWatch said reduced density will save lives and homes due to fewer people to evacuate in case of a wildfire. Also, more space between homes, firewise building codes and landscaping requirements will reduce the risk of rapidly spreading wildfire, which happened during the Camp Fire in California last year that destroyed more than 18,000 structures.

“Now both the City of Bend and Deschutes County have recognized that further development must be limited,” Dewey said. “The recent catastrophic fires at Paradise, Thousand Oaks, Santa Rosa, Ventura and Redding in California, as well as the Two Bulls fire west of Bend, are testaments to that.” 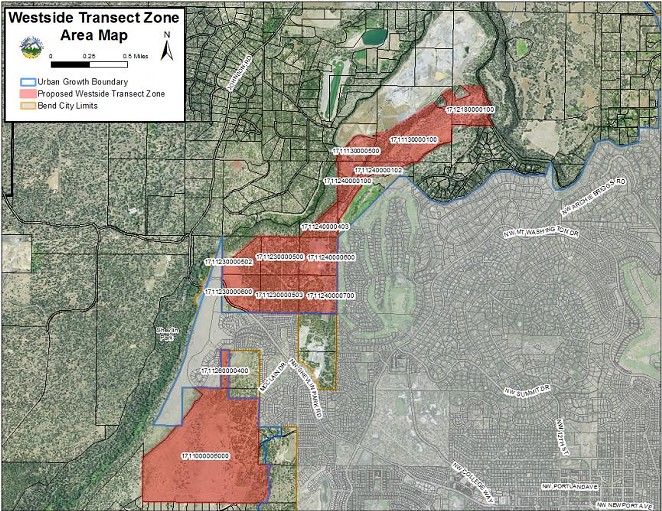