"No show is ever the same," creator Renny Temple says of the new comedy series set to debut Tuesday at Open Space Studios in Bend. Out of Thin Air will perform improvisational comedy, taking suggestions from the audience, every Tuesday through December. "You help create your own show with suggestions for the players to create scenes—out of thin air," Temple quips, and thus, the troupe's moniker. Shows will include a "sprinkling," he says, of short, rehearsed comedy sketches.

Temple and his wife and comedic partner Caren Kaye bring extensive experience to Out of Thin Air, boasting an impressive resume of television and stage acting, Temple's own, long-running improv company War Babies and various stints directing shows for stage and TV including "The Love Boat," "Empty Nest," "Growing Pains," "Friends" and "Everybody Loves Raymond." 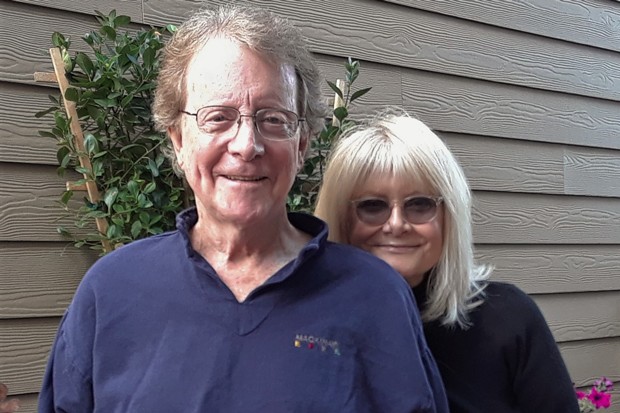 "We only ever worked together one time," Temple says, "on an episode of 'Love, American Style.'" The two met doing improv with War Babies, a company Temple honed in New York before moving the show to Los Angeles. "Dick Clark saw us (War Babies) in New York and invited us to come to L.A. to be part of a summer program he was producing. We stayed on in L.A., doing movies and TV, for 15 years."

In addition to Out of Thin Air, Temple teaches "Improv for Life," at Open Space, exploring how improv skills can apply to everyday life. "We had two sessions at Central Oregon Community College before COVID. Then when the college told us we all had to start wearing masks, we knew there was no way." Improvisation requires facial cues, he explains. "There's just no way around that."

A series took place at Open Space last month, with another scheduled to start Oct. 4. Classes are limited to 10 people so that everyone has plenty of opportunity to participate. "You can't lecture improv," he says. "You have to do it to get it." Of the eight members of Thin Air—all of whom are Bendites– three joined the troupe directly from the class.

Temple started out entertaining as a folk musician, in a band called The Highwaymen. "The Beatles killed that," he laughs. "I knew nothing about improv." He credits a book of improv games and exercises for actors, "Improvisation for the Theater" by Viola Spolin, and the late director Paul Sills' implementation of the book for public performance, for his inspiration to pursue improvisational comedy. "Paul took it further and presented these games onstage. Ninety percent of people who do comedy on TV and movies—actors, directors and producers—use his techniques." (Sills' theater group, The Second City, produced just about the entire cast for 40 years of "Saturday Night Live," Temple pointed out.) 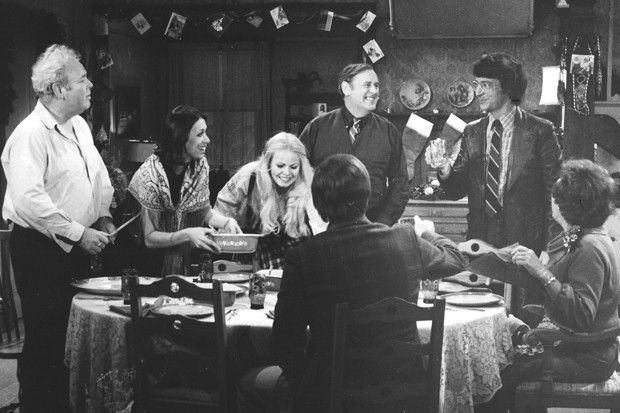 "A friend told me about the book. We sat in the living room and did the games, critiqued each other, for six months," he recalls, eventually leading to the formation of War Babies.

More recently, Temple and Kaye had been spending some time working on productions in the Seattle area when they first came to Bend to visit a former Highwaymen band member. "He took us to what we later learned was called Drake Park. We saw lawn and trees, picket fences, children, people playing music and this lovely river in the background. It was like something out of 'The Twilight Zone.'" The couple found a home and moved to Bend shortly thereafter.

Out of Thin Air audiences will be seated at individual cocktail tables and are welcome to bring food in from the Manzanita Grill food truck across the street. Snacks and beverages, including beer and wine, will also be available for sale in the lobby.