Previously known as the Les Schwab Amphitheater, the biggest music

venue in Bend has changed its name and is beefing up its summer playlist for 2022. The newly titled Hayden Homes Amphitheater still plans on exposing Oregonians to great bands and music, and the schedule for the upcoming summer shows speaks for itself.

Here's a look at what's on the docket so far at the amphitheater. 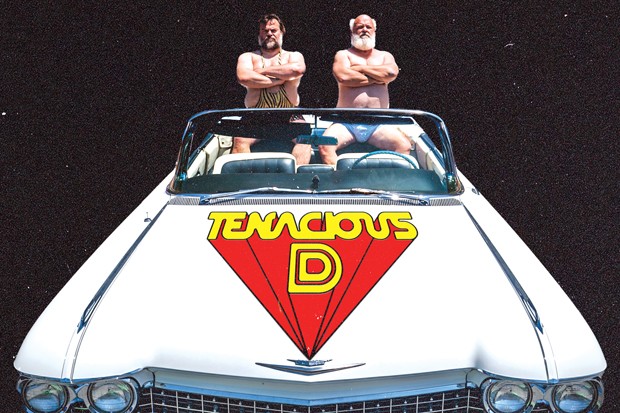 HHA plans on starting spring 2022 off right at Bend BrewFest from May 13-14, featuring dozens of breweries from all around the state and region.

As of right now, HHA's concert schedule begins in June with HAIM and special guest SASAMI rocking the stage on June 14. Top-notch artist Tenacious D (aka Jack Black) along with Puddles Pity Party play June 22, and on June 25 "Weird Al" Yankovic and Emo Phillips take the stage for more humor mixed with music.

July's schedule is as equally stacked with the Goo Goo Dolls and Blue October performing on July 16, and Dispatch and O.A.R. with special guest the Robert Randolph Band hitting the stage July 22.

The tail end months of summer will be just as stellar as June and July in terms of a wild concert schedule for HHA. A night filled with reggae via Rebelution with Steel Pulse, DENM and DJ Markle is set to blaze the stage Aug. 11, followed by Jack Johnson and some very special guests, including Ron Artis II, his brother Thunderstorm and The Truth on Sept. 25.

So far the 2022 season is packed full of great headliners, with more sure to be announced later down the road.