New Rental Outfit for Shuttling along the Deschutes

Tumalo Creek will take over for Sun Country Tours in May 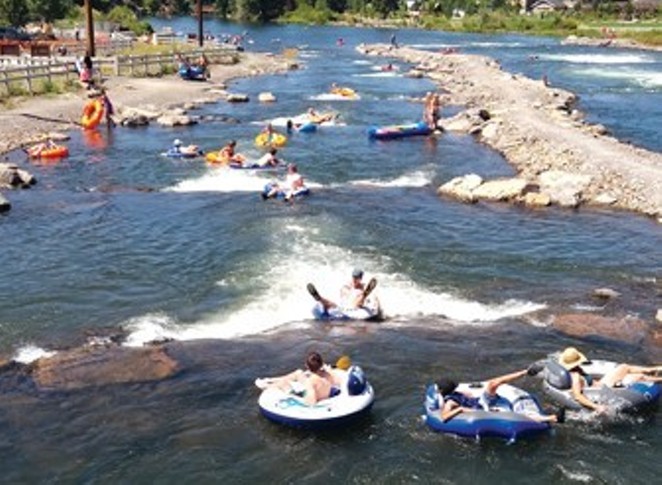 According to Julie Brown, BPRD’s communications and community manager, the District reached out for proposals because it intends to make changes to the concessions operations.

“We sought proposals from businesses to help ease parking and traffic congestion near Riverbend Park and Drake Park, encourage safety and stewardship by river users, and to partner with Bend Park and Recreation District to provide an enjoyable river recreation experience,” Brown told the Source.

Sun Country Tours, which is owned by Powder Corp., the same company that owns Mt. Bachelor, had previously held the concessions contract.

Brown said Tumalo Creek’s proposal included a comprehensive plan to serve river users, including a vision related to stewardship and reducing trash and debris in the river.