New Streams in the Ether

Paramount Plus pushes nostalgia over quality

There are so many different streaming services that it's kind of stupid. Between the subscriptions I pay for and the ones I have borrowed from others, I have Netflix, Amazon Prime, HBOMax, Disney+, AMC+, WWE Network, Hoopla, Kanopy, Shudder, IFC Films Unlimited, Peacock, Sundance Now and Hulu. Hell, I even had Quibi back when it was a thing. I'm pretty sure if it's something that's streaming, I have a way to watch it.

But it's too much. The streaming wars are just another form of cable, gluing you to the monitors because of the sheer, paralyzing amounts of content. All of the platforms should be about providing lots of choices, not about giving the viewer crippling anxiety about all the things they want to watch right in that very second. 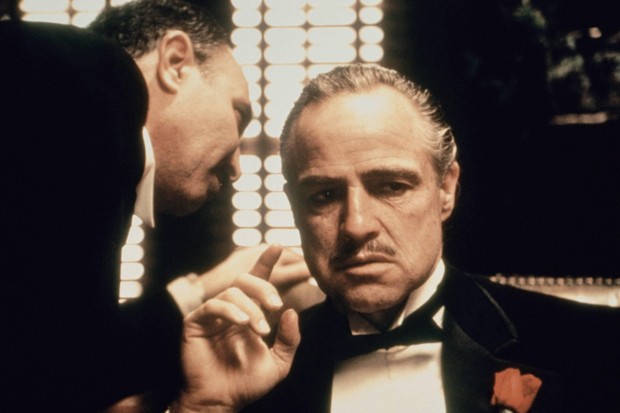 And now here we are. It's a new day and, of course, there's a new streaming service. Rising from the ashes of CBS All Access comes Paramount Plus, a fresh young upstart with big dreams and lofty aspirations. Being that I am your Friendly Neighborhood Film Nerd, I signed up for the free 30-day trial so I could let you lovely folks know whether it's worth adding a new service to your already bloated stable of content.

The answer is a resounding maybe. Paramount as a film studio is the fifth-oldest one still going, with over 100 years of movies in its catalogue, so I was really excited for Paramount Plus to release some deep cuts from its massive library. I'm sure they'll add more once the service has been up for a while, but right out of the gate the selection is pretty safe and underwhelming.

Most of the films available are ones we've seen across the other streaming platforms over the years. Maybe I was the only one really hoping to see some of the old Paramount serials like "Bulldog Drummond" and "Hopalong Cassidy," but I had hoped for a stronger curation than a service packed with dreck like "The Beautician and the Beast," "Dance Flick" and the third "Crocodile Dundee" movie (but somehow not the original). 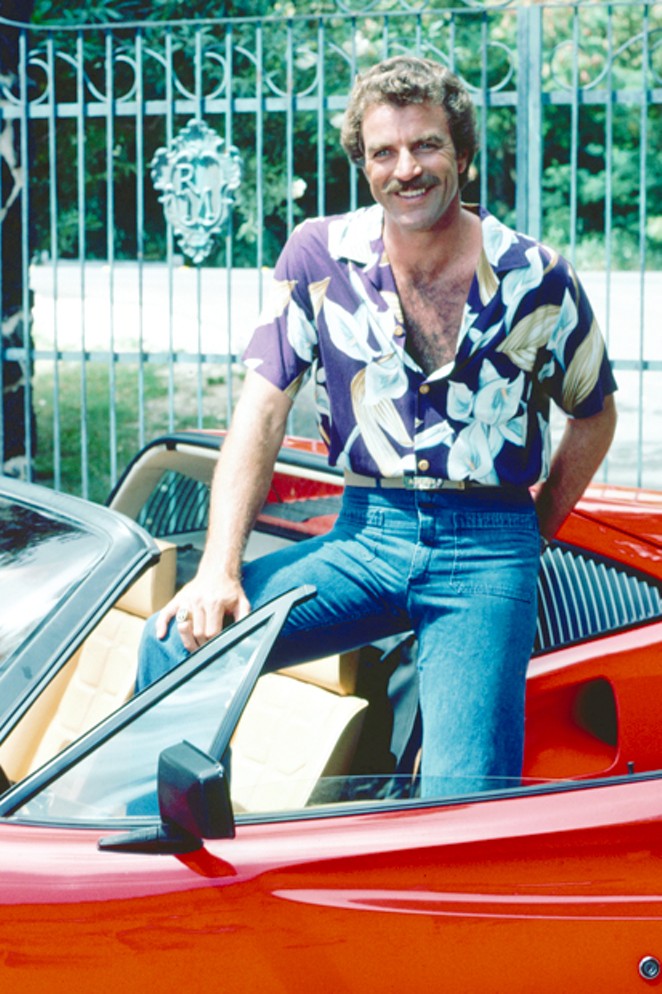 There are quite a few classics like "Chinatown" and "The Godfather" trilogy, but nothing that immediately makes the service worth purchasing based solely on their film curation. For me, because I am strange, the best thing about their film selections is that they have several classic Bruce Lee movies and some old school Jackie Chan kung-fu flicks. The reason why HBOMax is a must-have service for me is that they have movies and shows I've never seen anywhere else before, so Paramount should really bust out some of their deep cuts and play up the fact that they've played such a large role in film history.

Where Paramount Plus really shines is in its incredibly deep bench of shows and stand-up comedy specials. Aside from the content they've carried over from CBS All Access, Paramount is really going after the nostalgia dollar, offering the back catalogue of shows from MTV, Nickelodeon, Comedy Central, BET and the deeply fascinating Smithsonian Channel. Paramount Plus has now become one-stop shopping for anyone who wants to combine a marathon of "Teen Mom," "Rocko's Modern Life," "Magnum P.I." and "Mysteries of Evolution." So...that's nice. If you don't find the movie you're looking for, you'll definitely find a show to watch.

I had fun looking at all the shows and a (very) few of the movies, but there's nothing on Paramount Plus that will get me to renew past the initial free 30-day subscription. Maybe if CBS really starts nailing their original content, then it will become a must-have, but as it stands there's no way it will become more popular than any of the current streaming choices. The first 30 days is free, so check it out and see if the nostalgia factor is enough to keep you on board.