Nine Months into the Pandemic, It's Time to Restore Representative Governance

If we are to unify around the challenges of living in a pandemic, getting buy-in statewide to the decision-making process will go a long way toward making our communities feel inclusive

This past week, with coronavirus cases rising, Oregonians are facing yet another shutdown of bars, restaurants, fitness centers and more. Now nine months in, going back to more restrictions is a tough adjustment for many—among them, hundreds of thousands of hospitality workers who may find themselves once again on the unemployment line. This pandemic is no longer a short-term event—and while seeing virus cases rise is certainly a difficult position, the long road ahead begs for a return to representative democracy. Oregonians are growing weary of being governed by fiat and executive order. If we are to unify around the challenges of living in a pandemic, getting buy-in statewide to the decision-making process will go a long way toward making our communities feel inclusive. 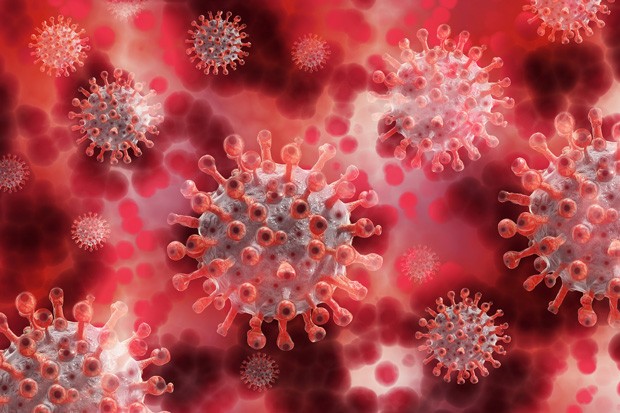 It is time to move beyond governance by emergency declaration and executive order, and back to decision making that respects the state's co-equal branches of government. These three branches—executive, legislative, and, judicial, should begin again to collectively get to the work of crafting policy that works for Oregonians.

We, as a society, need to be honest with ourselves about what a protracted pandemic looks like. Living with the virus means that we stay calm, rein in social gatherings, wear our masks in public, respect science—and also, that we move forward in a way that allows communities around Oregon to feel as if their voices are being heard. With this most recent two-week freeze, our legislators here in Central Oregon were given 30 minutes warning about the Governor's changes. This is not the type of representative government we were promised, as we moved, as Americans, from learning about civics in social studies class to becoming bona fide voters. If we can get school districts online across the state, we're sure we can get the 90 members of the Oregon House and Senate on a Zoom call.

As Bend's own House representative, Rep. Cheri Helt, pointed out, policies, by and large, are strengthened when a variety of viewpoints are brought to the table. Not only was the input of our elected officials not sought in regard to this two-week freeze, neither was the input of business leaders. Just before Gov. Kate Brown and her team announced the new restrictions, a consortium of business leaders shared with her team a series of at least five measures that they believed would be more effective in slowing the spread of the virus, rather than a shutdown. Oregonians should not wonder about what the process is for airing policy disagreements.

Ultimately, the same outcome may have come as we face a rising tide of cases. However; hearing that Oregon must once again tighten its belt and shut down certain businesses will be much more palatable if all members of our community across the political and geographic spectrum have an opportunity to express their concerns to their legislators and that the legislators deliver a recommendation. In a representative government, there's an open debate about the issues. There is a sharing of ideas. And once the various voices have had their say, ideally there is consensus and buy-in about the outcome.

We are in an incredibly difficult time, in which cases are rising and hospitals around the state are facing a surge that may exceed their capacity to properly treat patients. Oregonians understand the stakes and have largely complied with the guidelines issued thus far—yet they also want to know that their voices, myriad and conflicting and impassioned, have been heard. They have to be, if we hope to remain a democracy.