No Charges Filed Against DCSO Deputy 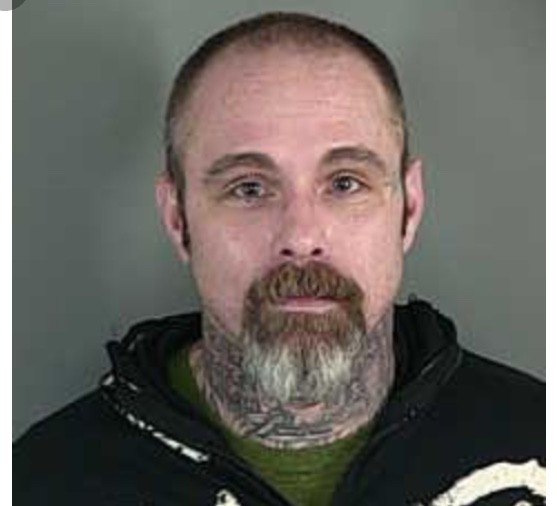 On July 17, Deschutes County District Attorney John Hummel issued his decision regarding the June 20 shooting of Jesse Wayde Powell by Deschutes County Sheriff’s Deputy Randy Zilk. Hummel determined that Zilk’s decision to shoot Powell was legally justified, so he did not initiate criminal charges against the deputy.

On June 20, Zilk responded to a 911 disturbance call off Century Drive. After making contact with Powell, Powell ignored commands from the deputy and tried to reach for a weapon, causing Zilk to fire one shot from his service weapon.