No Charges for Shooter in Jack in the Box Shooting | Local News | Bend | The Source Weekly - Bend, Oregon

No Charges for Shooter in Jack in the Box Shooting 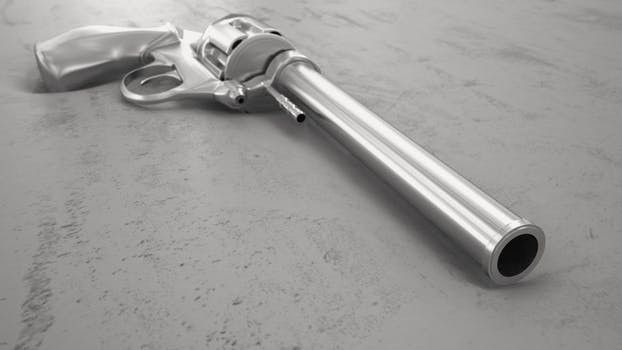 On May 14, officials say 39-year-old Robert Garris shot 39-year-old Christopher Nolan four times outside the Jack in the Box in northeast Bend. Nolan is currently at St. Charles Medical Center and is expected to survive the shooting, according to the Deschutes County District Attorney.

DA John Hummel's office said Garris—a Medford resident who was staying at the Days Inn while working on the NW 14th Street construction project—complained to the hotel staff about people he "didn't like the look of" on the property. On May 14, the DA's office says Garris spotted Nolan and a friend outside the restaurant, approaching Nolan and standing face-to-face with him. According to the DA's office, Nolan then pulled out a switchblade knife and extended the blade. Garris backed up, pulled out a .40 caliber Glock 22 and yelled at Nolan to drop the knife. When Nolan didn't drop the knife, Garris fired seven times, hitting Nolan four times, the DA stated.

Oregon's self-defense law doesn't require people to retreat before using deadly force against someone who threatens them with the imminent use of deadly force, according to the DA's Office.

Even though the DA found Garris justified in his shooting, Hummel said people shouldn't act like vigilantes, and it was fortunate no one was hit by the stray bullets.

"Garris was a hot-head with a gun who sought out confrontations," Hummel said in a statement.

"I encourage lawful gun owners to call 911 when they observe suspicious activity." Garris will face no criminal charges in the case.