No Voting System is Perfect 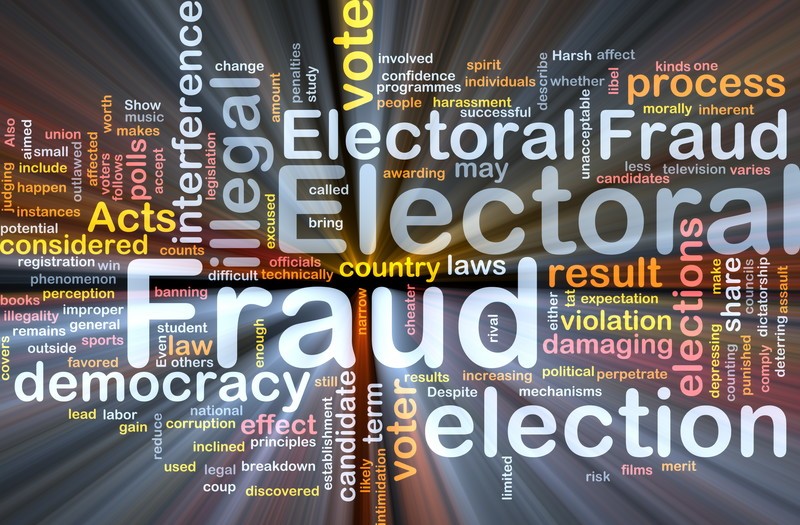 On Tuesday, the Deschutes County Sheriff's Office reported the discovery of a batch of stolen mail on Bureau of Land Management land, including a number of unopened election ballots. For those not in support of vote-by-mail systems, this might seem like ammunition to help their cause. In this case, none of the ballots were opened, leading officials with DCSO to believe the the thieves were not targeting elections mail.

Oregon's vote-by-mail system remains one of the most successful methods of ensuring high voter turnout and discouraging fraud. While it's obvious from this incident that the system is not foolproof and could be susceptible to fraud, it's less fallible than, say, electronic systems that could be hacked and manipulated. What's more, paper ballots ensure there's a paper trail states can use to verify votes after they've been cast. Some warn that vote-by-mail is more susceptible to voter fraud, including the threat of having someone besides the intended voter vote in the election, for example.

Voter fraud is still "extremely rare" in Oregon, said Secretary of State Dennis Richardson in a press release on voter fraud in 2017. That year, Richardson stated, "The Elections Division identified 46 voters in the November 8, 2016 election who appear to have cast ballots in both Oregon and another state. Also identified were ballots submitted under the names of six deceased Oregon voters and two registered Oregon voters who each cast two ballots in Oregon." That was a .002 percent rate of voter fraud. In a white paper on the subject, the National Vote at Home Coalition states, "Oregon has mailed-out more than 100 million ballots since 2000, with about a dozen cases of proven fraud." That amounts to a 0.00000012 percent rate of fraud.

In the February report, "Election Security in All 50 States," issued by the Center for American Progress, the Center rated each of the 50 states on their overall election security. Oregon received a "B." No state received an "A." The Center dinged Oregon not for its vote-by-mail system, but for its post-election procedures. As it states, "post-election audits, which include counting a set, tiered number of ballots, prevent election officials and the public from confirming whether election outcomes are correct." The Center went on to state, "To improve its overall election security, Oregon should ensure that its post-election audits are robust enough to correct incorrect election results by basing the number of ballots included in a post-election audit on a statistically significant number tied to the specific margin of victory in a given ballot contest. Oregon should also prohibit voters stationed or living overseas from returning voted ballots electronically."

If you're concerned about Oregon's potential for voter fraud or election fraud, let those be your worries. But if you don't get your ballot when everyone else does, that might also warrant a call to the local county clerk to find out what's up.

Our endorsements for the 2018 election: