Many familiar sights on the bottle shelves of Sapporo, Bend's sister city 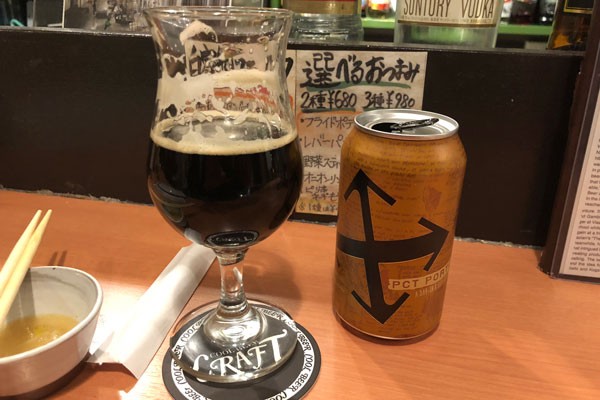 There are several excellent places to get a Sapporo lager in Bend; Spork, Kanpai and 5 Fusion & Sushi Bar immediately come to mind. Now, in the Japanese city of Sapporo—the sister city of Portland—there's a good place or two to grab a Bend beer.

The history of beer in Japan itself began here, in this northern city on the island of Hokkaido. When the Japanese government hired a large number of foreign advisors in the 1870s to help modernize its nation, some of them—including William S. Clark, an educator and the first person to brew in the nation—suggested that Hokkaido's climate and agricultural conditions were favorable for growing barley and hops. This led to the founding of what is now Sapporo Brewery, originally run by the first Japanese brewer educated in Germany, in 1876. (Their beer museum and tasting room, situated in an old red-brick factory, is a fun afternoon trip to take in the city.)

Nowadays, Sapporo's beer landscape feels more than a bit like Oregon's. Situated at roughly the same latitude as Bend, the city abounds with great food, tons of bars, and (increasingly) a dedicated appreciation for craft beer of all kinds. Both scenes even boast a pioneering, bearded-beer personality named Fred. Portland had the writer and publicist Fred Eckhardt, and Sapporo has Phred Kaufman, founder of 38-year-old Sapporo beer bar Mugishu-tei.

The current state of craft over there can be well surveyed at Beer Cellar Sapporo, a store and tasting room located a slight walk from Odori Road in the city's center. Go inside and it's not much different from visiting, say, Broken Top Bottle Shop—there are 12 taps, a menu rich in smoked meats and other delights, and a cooler full of beer and cider to try onsite or take home. Nearly all of it is from the state of Oregon, some of it imported by Beer Cellar's parent company. A bottle of Crux's Freakcake from 2016 costs 1,900 yen, or about $17.50. (A pint of good craft in Japan starts at around $8, putting it on par with cities like New York and LA.) 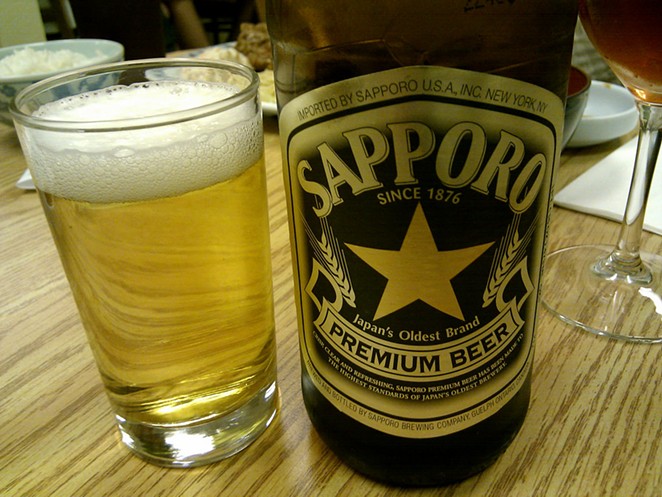 "Portland has a large amount of breweries and the selection available is very extensive," says Beer Cellar co-founder Yuki Morioka. "It's really an international-level beer city, one whose residents actively enjoy and support the craft beer made there."

It's also provided inspiration for many breweries across Japan, including Sapporo's own North Island and Moon & Sun craft outfits. It's still a relatively small scene in this nation, but one that's growing every year—and thanks to some recently relaxed laws that (for example) let breweries sell beer with adjuncts like fruit and spices and still call it "beer," it's grabbing the attention of more and more residents of this cold, breezy city, no matter where they're from.